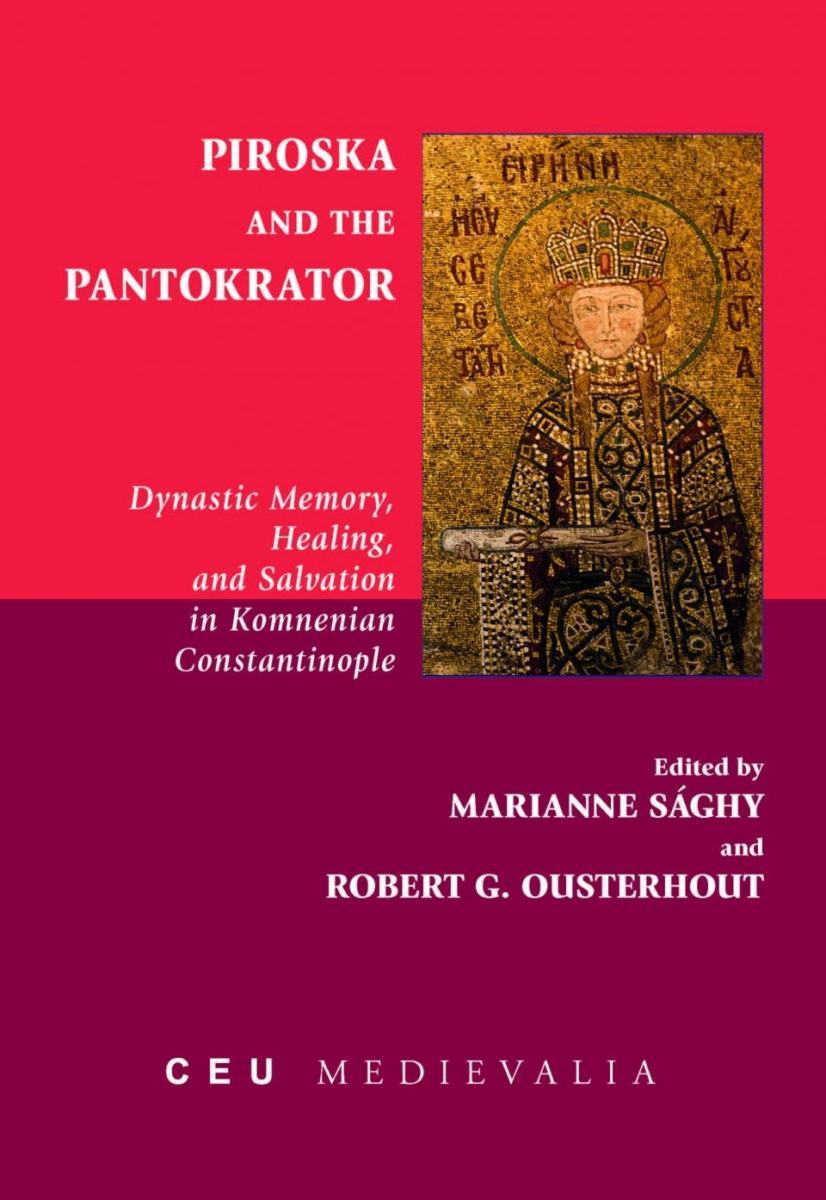 Vol. 19. Piroska and the Pantokrator Edited by Marianne Saghy and Robert G. Ousterhout (2019)