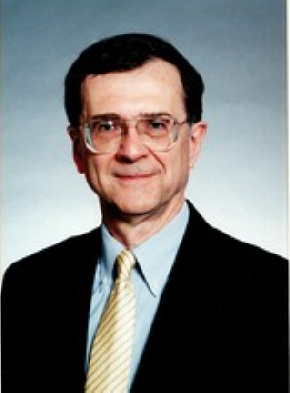 Paul Szarmach, a great scholar in the literature of early medieval England and a central figure in the administration of medieval studies passed away April 27, 2021. After his studies at St. Joseph Collegiate Institute and Canisius College (Buffalo NY), he has received his Ph.D. from Harvard University in English and Medieval Studies. He taught from 1968-70 at the U.S. Military Academy, and from 1970 to 1994 at SUNY Binghamton as Professor of English and Medieval Studies. From 1995 to 2006, he was also Director of the Medieval Institute at Western Michigan University, one of the most important centers of this field of studies in US. During these years he was the main organizer of the largest scholarly conference in medieval studies at Kalamazoo. He was elected fellow of the Medieval Academy of America in 2006, and editor of Speculum from 2006 to 2011. He continued his teaching and research work at Cambridge, MA, and he was the Executive Director of the Medieval Academy of America. He has been invited by CEU to be the member of the expert committee (consisting of Giles Constable and Dale Kinney) to assist the development of our PhD program in Medieval Studies. With the help of his suggestions and with the critical evaluation of our teaching activity in Budapest the PhD in Medieval Studies, the first PhD program at CEU was successfully accredited in the US. With his huge international network in medieval studies, he also played an important role in promoting our teaching and research activity with many sessions and roundtables organized at the Kalamazoo conference. One of the most remarkable examples of these events was the celebration of János M. Bak on his seventieth birthday and the book launch of his Festschrift. He was an important figure of the International Society of Anglo-Saxonists, and a co-editor of the Studies in Medieval & Renaissance History for several years. His major field of study was Old English prose with special reference to Latin backgrounds, but East-Central Europe was always a very important region for him and his academic work. He has been honored with the Medal of Merit of Adam Mickiewicz University and the Officer’s Cross of the Order of Merit of the Republic of Poland.