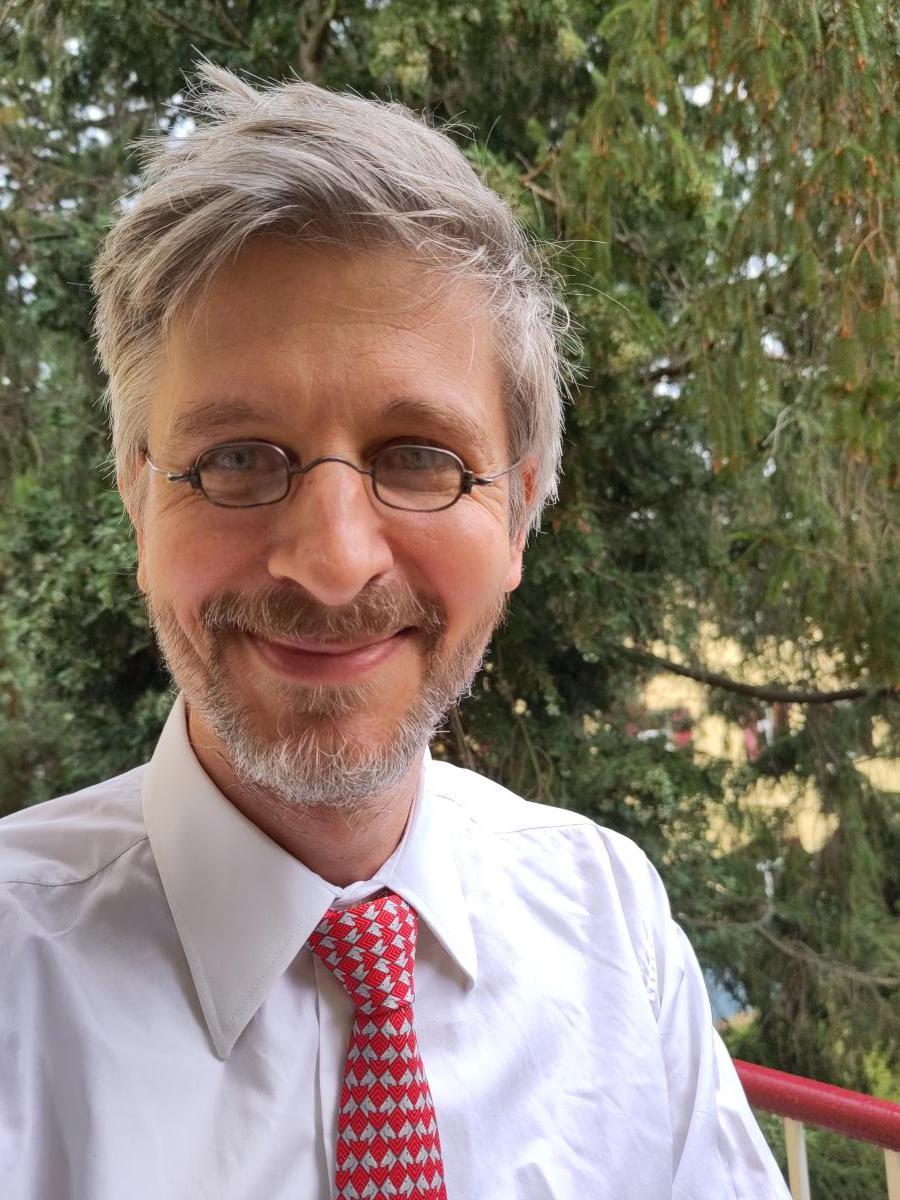 Volker L Menze is a historian of Late Antiquity, dedicated to Political Church History. He studies ecclesiastical history 300-700 CE as part of domestic politics as no church history can do without taking into account human abilities & ambitions as well as political realities.

He has worked on the post-Chalcedonian Christological Controversy and wrote his dissertation on Justinian and the Making of the Syrian Orthodox Church (Oxford: Oxford University Press 2008). He edited a few Syriac texts related to Eucharist communities and the early establishment of a non-Chalcedonian underground church against the ruling Church of the Empire. His recent work includes an edited volume on Syriac hagiography and articles on the politics of church councils, book burnings, bribery, episcopal nepotism, and alternative ecclesiologies in Late Antiquity and the Early Middle Ages. His monograph entitled Patriarch Dioscorus of Alexandria: The Last Pharaoh and Ecclesiastical Politics in the Later Roman Empire is forthcoming with Oxford University Press (2023).

Projects with involvement of Volker Menze