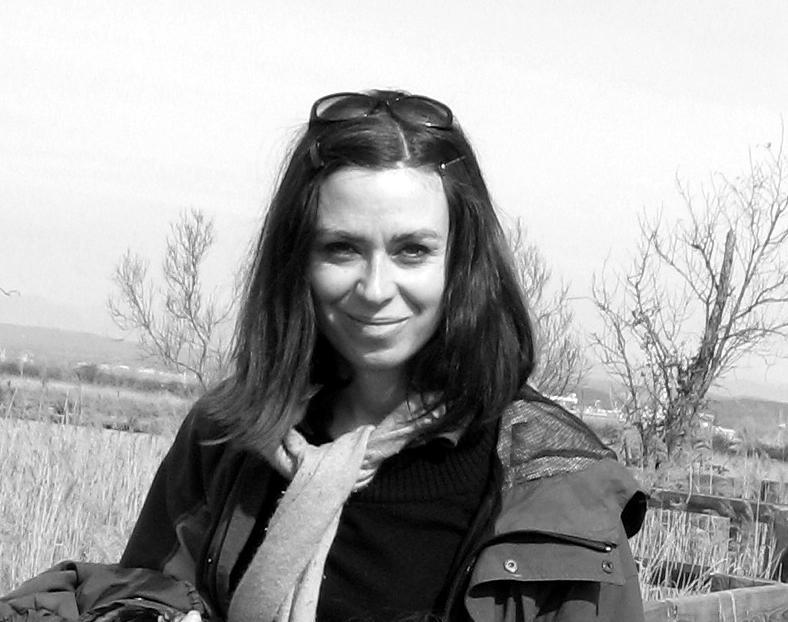 She obtained her Ph.D. at the Central European University, Department of Medieval Studies in 2004. Since 2003 she has been research fellow at the University of Padova. Here she worked upon three main research topics:

Between 2003 and 2006 she regularly taught at the school of archaeology of the University of Padova.

In 2008 she was research fellow at the Academy of Sciences of Vienna, in the frame of the Wittgenstein project, coordinated by W. Pohl.

Since 1990, she worked on different archaeological excavations in Italy and abroad.

Thesis (Doctoral, CEU): Migration and Identity during the Lombard Invasions