Medieval Studies and the Joys and Pains of Interdisciplinarity, by Gerhard Jaritz (CEU) 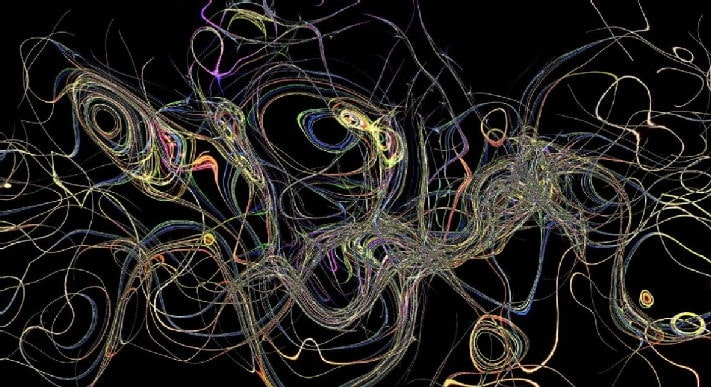 The trend towards interdisciplinarity has also become one of the most important developments in the methodology of Medieval Studies in the second half of the twentieth and in the twenty-first century. Interdisciplinary approaches offer a variety of new opportunities. interdisciplinary research (still) sounds innovative and substantial. Generally, it is no longer an issue whether historians should use the concepts of other fields but how they make use of them. The latter may sometimes lead to difficulty, disappointment, and illusion.

The meeting will offer a discussion on medievalists and their confrontation with necessities, possibilities, advantages, and dangers of interdisciplinary research.

Gerhard Jaritz received his Doctorate in Medieval History at the University of Graz (Austria). From 1973-2014 he was senior research fellow at the “Institut für Realienkunde des Mittelalters und der frühen Neuzeit” of the Austrian Academy of Sciences. He was Honorary doctorate at the University of Copenhagen (2004) and lecturer at the University of Salzburg (2012-2014). He was also guest lecturer at the Universities of Graz, Vienna, Zurich, Copenhagen, Dnipro, and Sofia and since 1993 he is professor at CEU. His research interests focus on Late medieval social history, history of daily life and material culture, gender history, history of visual culture. He has numerous publications in these fields of research.