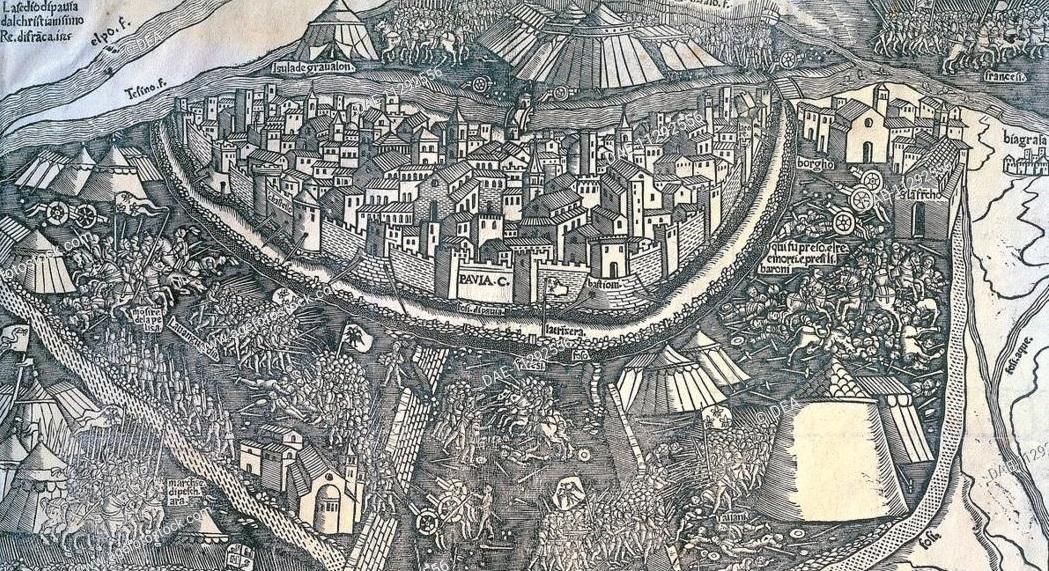 CEU's Department of Medieval Studies and Department of History are very pleased to announce the program for this year's Natalie Zemon Davis Lecture Series.

The 2022 lectures will be delivered by Prof. Stephen Greenblatt (Harvard University) under the title, Reports from a Besieged City.

Throughout much of history, siege warfare was a principal form of encounter between enemies, and, to our horror, recent events have returned it to the forefront of our consciousness. Its all-too-familiar features include a gathering menace, a retreat inside protective walls, desperate sallying forth, the calling in of allies, the launching of missiles, boredom, disease, and growing rage among the besiegers, hunger and internal dissension among the besieged, and the wholesale massacre of civilians. The military encounter was very early extended symbolically to a wide range of experiences, from sinful temptation, to seduction, to internal conflict, to spiritual struggle, to the attempt to evade persecution and censorship, to epidemic disease. My concern in these lectures is with the production of literature in and about such conditions. And hovering behind this concern is another one: is it possible not only to survive siege but also to escape from the siege mentality altogether? And can literature play a part in this escape?

For more details on each lecture, please, click on the titles below.

Stephen Greenblatt, Cogan University Professor of the Humanities at Harvard, is the author of fourteen books, including the Tyrant: Shakespeare on Power; The Swerve: How the World Became Modern; and Will in the World: How Shakespeare Became Shakespeare. His honors include the Holberg Prize, the Pulitzer Prize, the National Book Award, and the Mellon Distinguished Humanist Award.