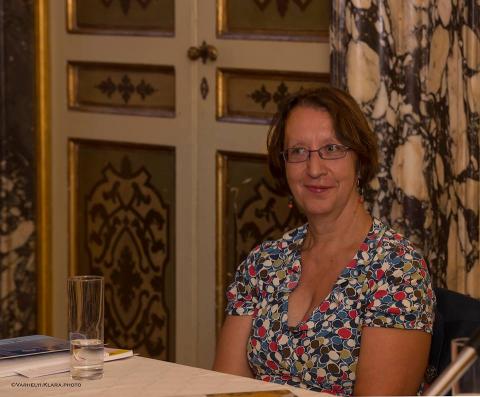 The book Pagans and Christians in Late Antique Rome: Conflict, Competition, and Coexistence in the Fourth Century, edited partly by our faculty member Marianne Sághy and published by Cambridge University Press, was launched by professor Arnaldo Marcone (Universita Roma Tre), one of the best experts of Late Antique Rome. The book launch took place at the Accademia d’Ungheria in Rome, 19 September. 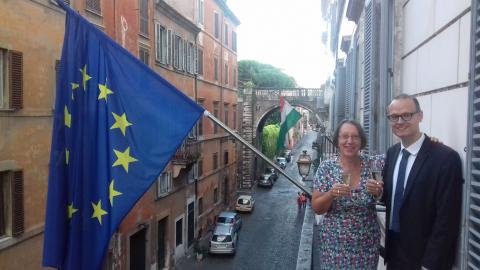 Was the Vrbs a battlefield of religious beliefs and ideologies in the aftermath of Constantine’s victory at the Milvian Bridge? Did the aristocracy of Rome, faced with a tightening of measures against traditional cults, realize a “pagan revival” in the fourth century? Whose interest did it serve to raise against Theodosius I “the last pagan army of the ancient world”? This stimulating new volume containing the proceedings of a conference held in 2012 at the Hungarian Academy in Rome reassesses the historical paradigm of the relationship between pagans and Christians in light of new documents and new approaches relating to Vrbs Roma. It presents a fresh perspective on pagan-Christian conflict and offers new insights into late antique Rome, changing the ways in which modern scholars see Christianity transforming faith, society and culture. 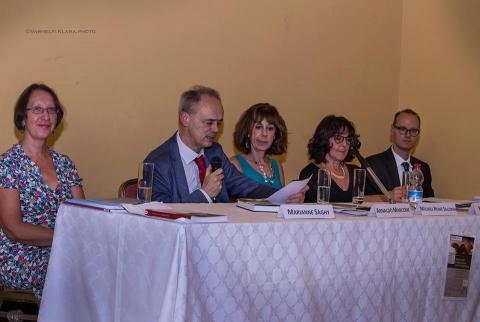 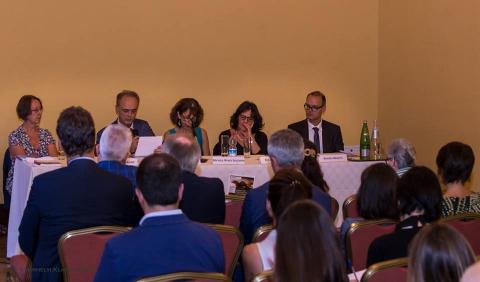