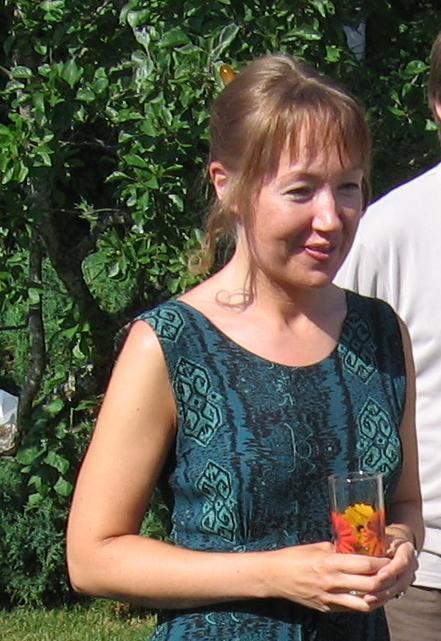 Anu Mänd received her M.A. and Ph.D. in Medieval Studies from CEU in 1996 and 2000. Since 2003 she has worked as senior researcher at the Institute of History of Tallinn University. In 2005, she was a founding member of the Centre for Medieval Studies there. Her research interests include social and cultural history of northern Europe in the 14th–16th centuries, but also late-medieval visual culture and gender studies. She has published on urban guilds and confraternities, hospitals, saints’ cults, women and commemoration, etc. Among her books are those based on her Ph.D. (Urban carnival: festive culture in the Hanseatic cities of the eastern Baltic, 1350-1550.Turnhout: Brepols 2005) and M.A. (Kirikute hõbevara: altaririistad keskaegsel Liivimaal. Tallinn 2008). Currently, she participates in two research projects of the EuroCORECODE program of the ESF. One of these is the CULTSYMBOLS project, in which she closely collaborates with CEU professors Gerhard Jaritz and Gábor Klaniczay.