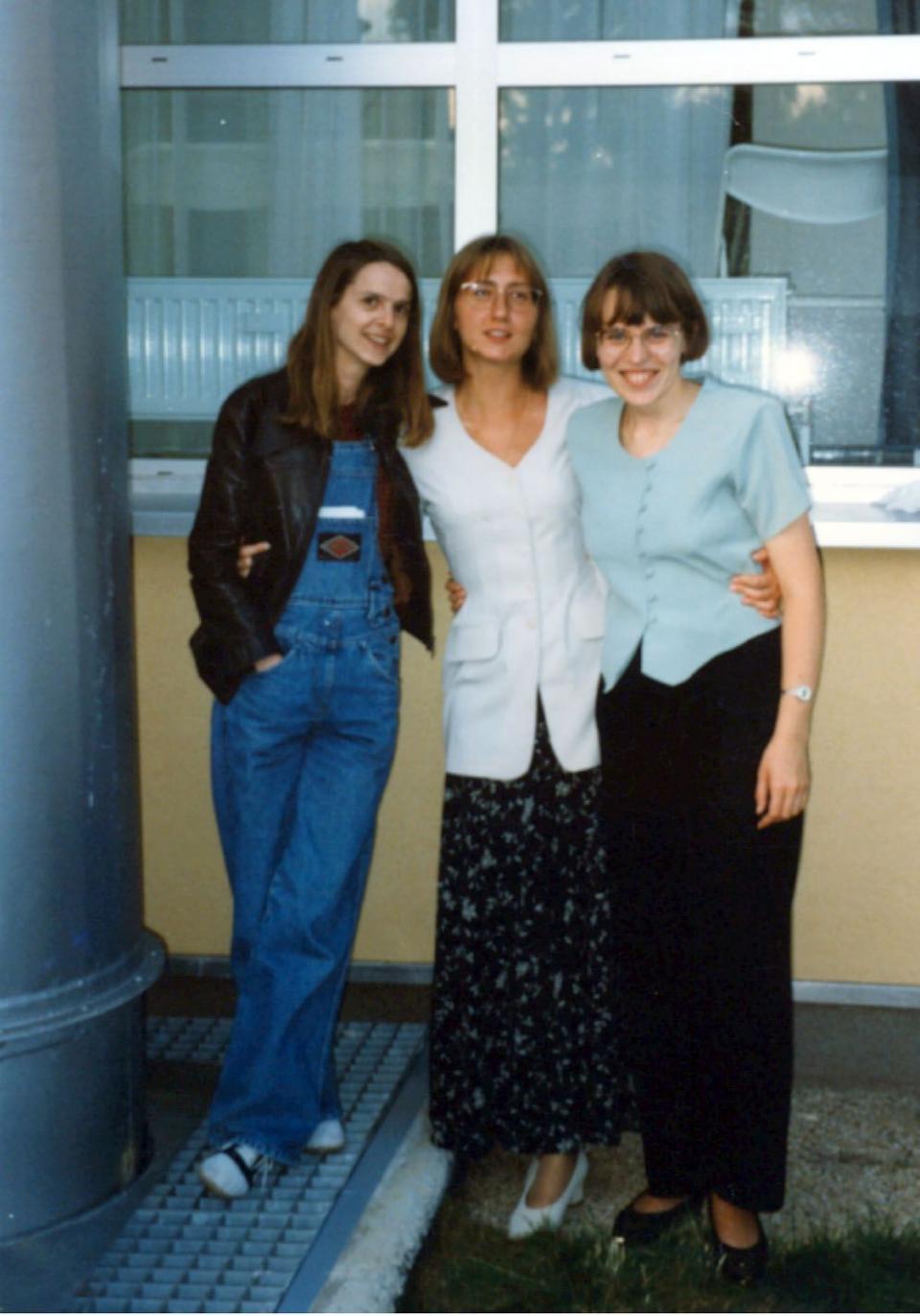 The premature death from cancer of Zvetlana Tanasa, one of the department’s Ph.D. students, ended  the life of a remarkable person and a gifted young scholar.  The people who knew Zvetlana best were moved to create the Tanasa Fund as a way to remember her distinct personality and her academic achievements.  A number of professors generously offered portions of their honoraria to establish a financial base for a trust fund, the proceeds of which would be used to honor exceptional M.A. theses and to support additional research opportunities for students.

The administration and decision-making process of the Tanasa Fund will be conducted by a three-member Curatorium consisting of the Head of the Medieval Studies Department, Head of the Doctoral Program of the Department, and one outside member appointed by the resident faculty of the Department (at the moment the outside member is Professor Patrick Geary, a member of the department’s Academic Advisory Board).  The finances involved will be administered by the Central European University Foundation of Budapest, Hungary in a separate sub-budget.  All payments will be made upon the authorization of the Curatorium.

We announce the official establishment of this Fund in the hope that all those connected to the ever-growing community of the Medieval Studies Department—our alumni/æ, our “friends and relations,” our visiting scholars and professors—might consider joining with the current students and resident faculty to increase the financial base of the Fund.

If you would like to support this memorial endeavor, please contact the Departmental Coordinator: Csilla Dobos: dobos@ceu.edu or click on the  blue "support us" ribbon at the top of the departmental homepage. You can find the Charitable intent form here.