The Visual World of the Hungarian Angevine Legendary 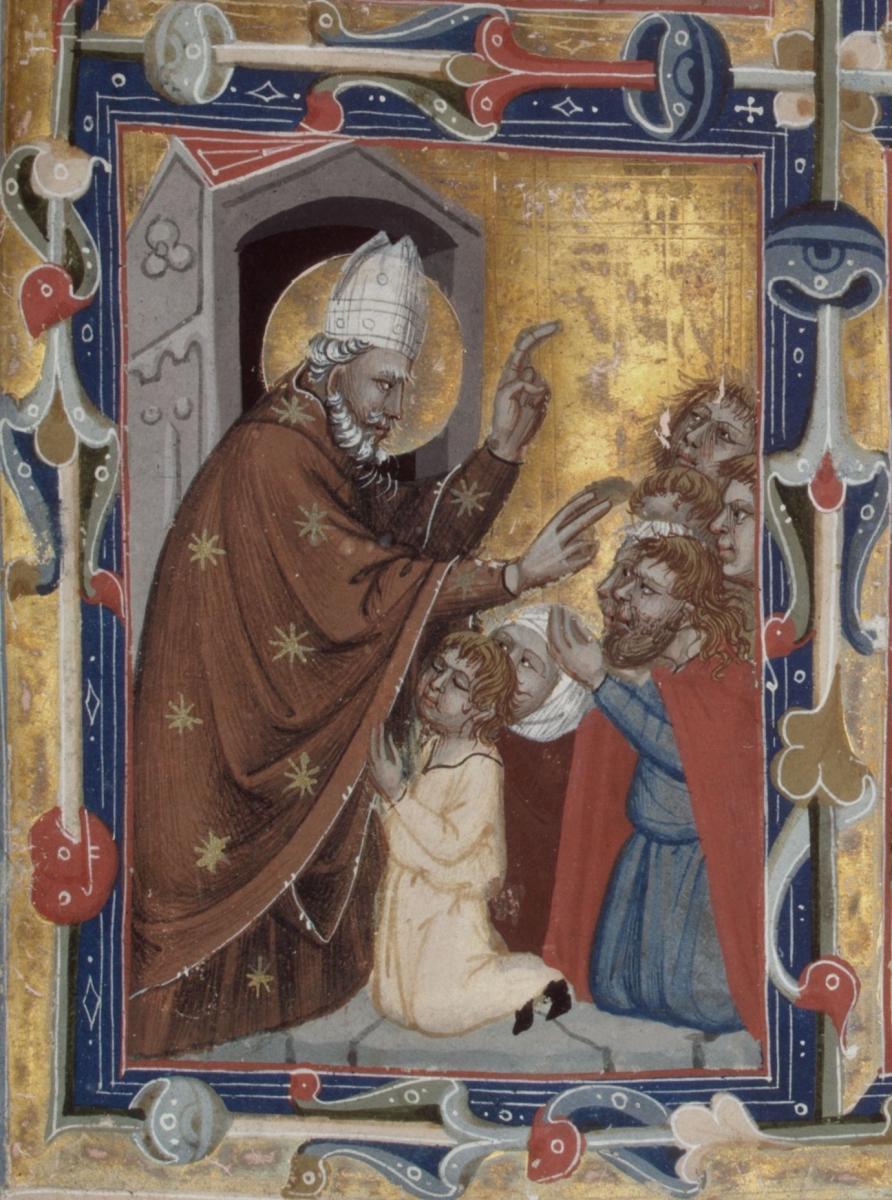 "Dispersed in two continents, four countries and six collections; many of its pages were cropped, cut into four, or lost forever; its history, origin, commissioner and audience are obscure; still, in its fragmented state it presents fifty-eight legends in abundant series of images, on folios fully covered by miniatures, richly gilded, using only one side of the fine parchment; a luxurious codex worthy of a ruler; a unique iconographic treasury of medieval legends; one of the most significant manuscripts of the medieval Hungarian Kingdom – these are all what we call the Hungarian Angevin Legendary.

The largest part of what remained of the codex was bound together in the eighteenth century in a volume housed in the Vatican Library. Some of the missing pages, often incomplete, have resurfaced in different parts of the world only to disappear again, finding their way into collections from the United States to Russia. Their common origin has only been discovered in the course of modern research. Those, who were privileged enough in the fourteenth century to page this codex, were probably interested in the identity of the saints they revered, their lives, and their accomplishments. For today’s observers, however, the primary role of the surviving codex pages is rather to illuminate the way people in the fourteenth century viewed them. This book seeks to answer these emerging questions through a study of the visual program of the Hungarian Angevin Legendary." 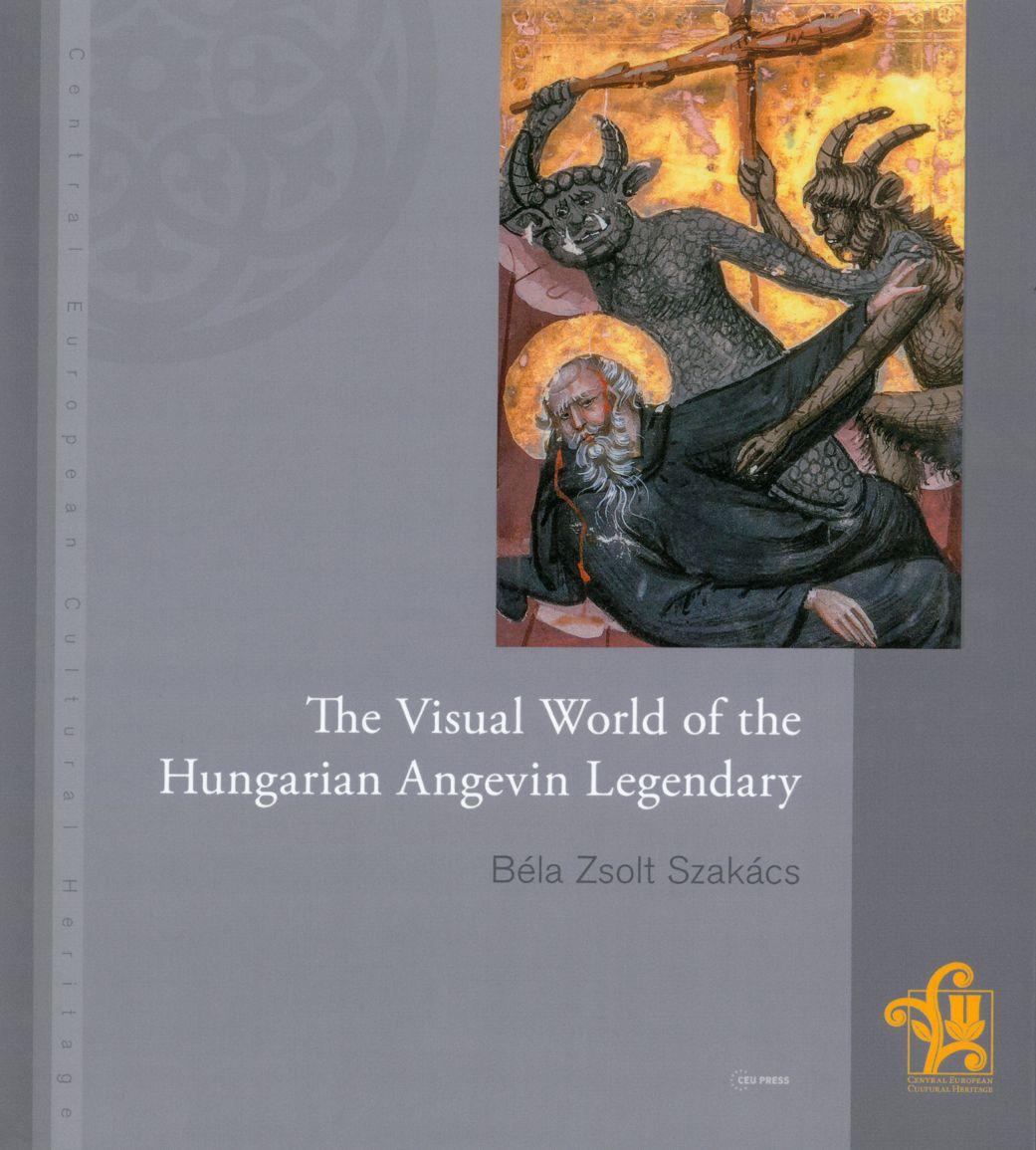 Béla Zsolt Szakács (PhD 1998) is head of the Department of Art History at Pázmány Péter Catholic University and associate professor of the Department of Medieval Studies at CEU, also contributing to the Cultural Heritage Program. He has been active in a CEU research project focusing on the visual resources of me-dieval East Central Europe in the framework of which he was extensively dealing with the Hungarian Angevin Legendary. His major research fields are Christian iconography, medieval architecture in Central Europe and the history of monument protection.