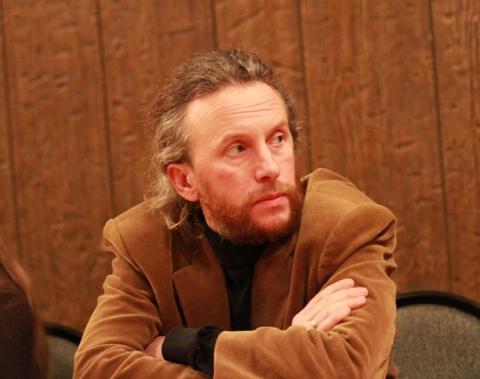 Mikhail Kizilov received his MA in Medieval Studies from CEU in 1997 and D.Phil. in modern history from the University of Oxford in 2007.

He has published several monographs and more than a hundred articles in eight European and Oriental languages. Some of his studies were translated into French, Hebrew, and Turkish. His research interests include the ethnic history of the late medieval and early modern Eastern Europe with specific focus on the local Karaites, Ashkenazic Jews, and Khazars. He is specifically interested in the analysis of the abuse of medieval past by modern nationalists.

In September – October 2022 he is a János Bak fellow at CEU in Budapest.

The Department of Medieval Studies announces that, to its greatest sorrow, it has felt obliged to cancel the public lecture originally scheduled for 28 September 2022 by Mikhail Kizilov, an alumnus of the department, former supervisee of the late János Bak, and recipient of the János Bak Fellowship grant. While Mihail Kizilov’s academic achievements earned the János Bak Fellowship grant, it has been brought to our attention that he has recently and repeatedly made statements that suggest he supports and justifies the Russian invasion of Ukraine.

The whole faculty and staff of the department condemns in the severest terms this unjust war.