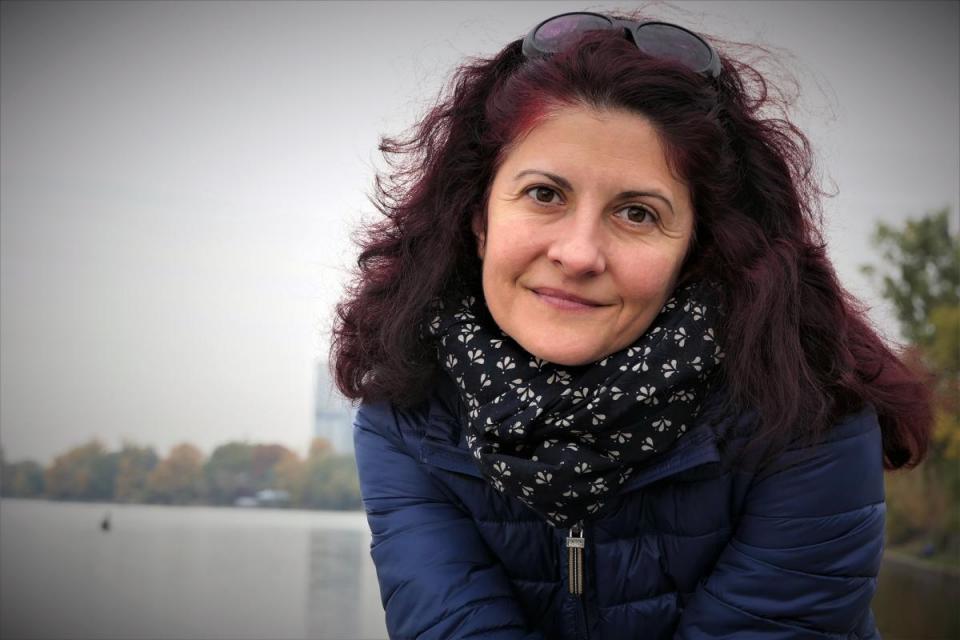 Mariya received her BA in History from the St. Kliment Ohridski University in Sofia, and her MA in History from Bilkent University in Ankara. Her Master’s thesis examined the auxiliary military corps of the Ottoman raiders (akıncı) under the leadership of several renowned raider commanders’ families. This research triggered her further interest in studying these dynasties of frontier lords who were also a significant factor in Ottoman policy-making during its formative period. Mariya’s current PhD project focuses on one of these dynasties, the Mihaloğulları, examining the Ottoman state formation while studying the interplay between the Ottoman dynasty/state and the frontier elites from the fourteenth to the sixteenth century.

The Role of the Frontier Elites in the Ottoman State-Building Processes, Fourteenth – Sixteenth Centuries