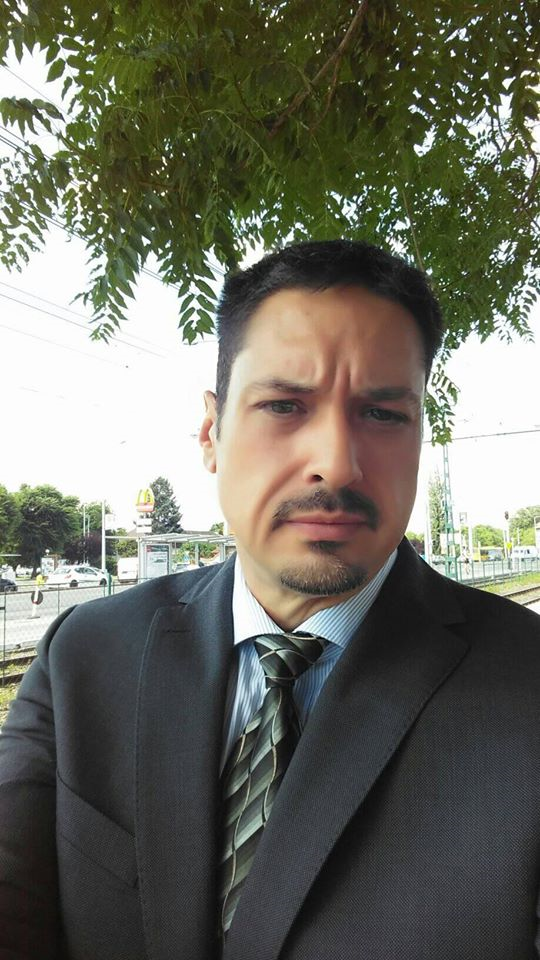 Jason Michael Snider received his BA in History with a minor degree in Medieval and Renaissance Studies from the State University of New York at Oswego, and an MA in medieval studies at the Central European University and is now a doctoral student. He is working on a military analysis of the Iron Gates castle system under the reign of Sigismund of Luxembourg when its command was given over to the Teutonic Order (1429 – 1436). Jason is interested in the history and organization of the Teutonic Order, as well as learning the individual use of medieval weaponry and armour through organizations like HEMA (Historical European Martial Arts), and group combat with the IMCF (International Medieval Combat Federation).