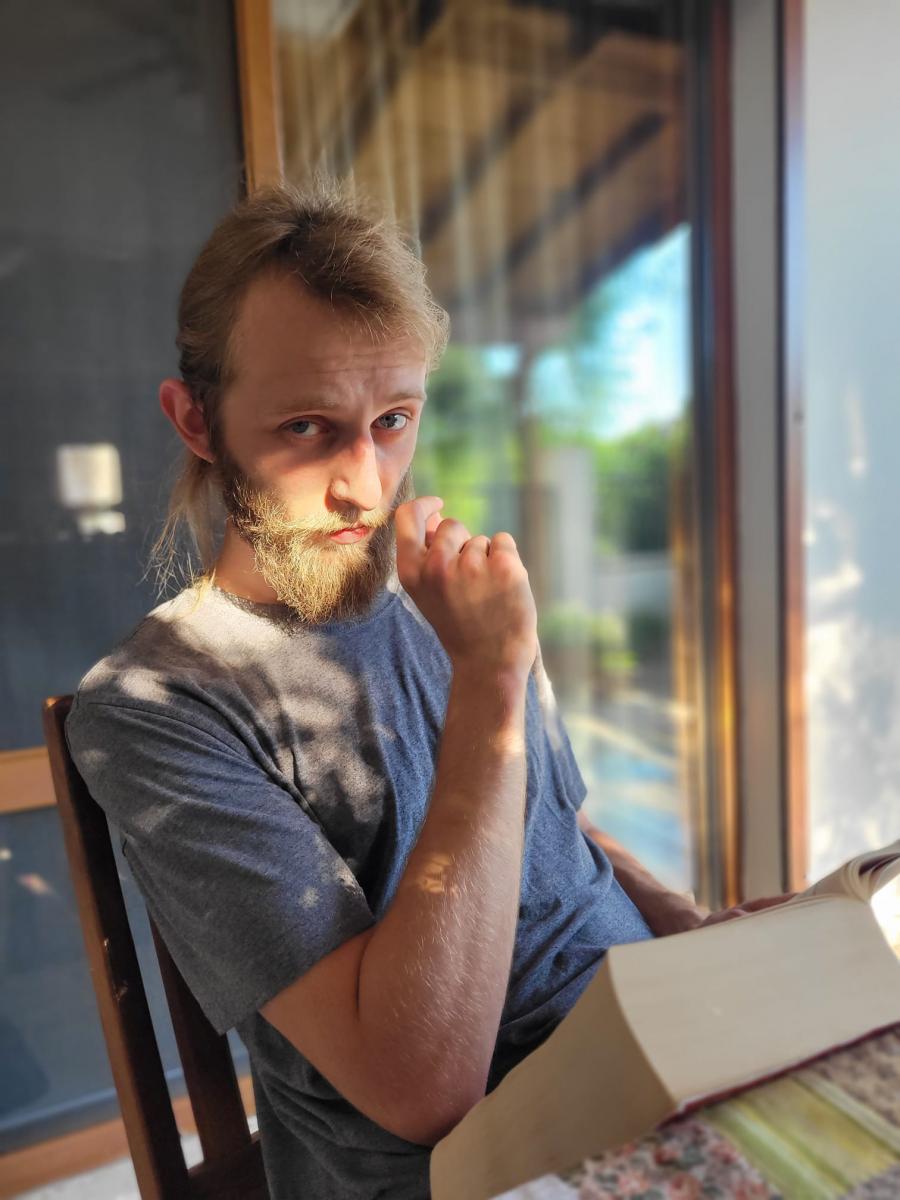 Jack Wilson received his BA in History (Hons.) from the University of British Columbia, Okanagan Campus, Canada, in 2018, and his MA in Medieval Studies at Central European University, Vienna, Austria, in 2021. In 2022 he returned to CEU for his PhD in Medieval Studies to continue his research on the Mongol Empire and its interactions with Europe.  He has been writing on the Mongol Empire and its legacy since 2016, and in that time has been involved in a number of online documentary projects dedicated to its history.  His doctoral dissertation continues from his MA at CEU, dedicated to re-evaluating the Mongol Golden Horde at the close of the thirteenth century, and cutting away at the many out-dated assumptions in the secondary literature. Combining recent climate-proxy data, archaeological studies and new analysis of the primary source material, he seeks to put the period of renewed Mongol attacks on Europe in the 1280s into a new context which better represents the historical sources.

The Golden Horde’s First ‘Time of Troubles,’: Political, Demographic and Environmental Crisis in the Jochid ulus after the ‘Second Mongol Invasions’ of Hungary and Poland, 1280-1300