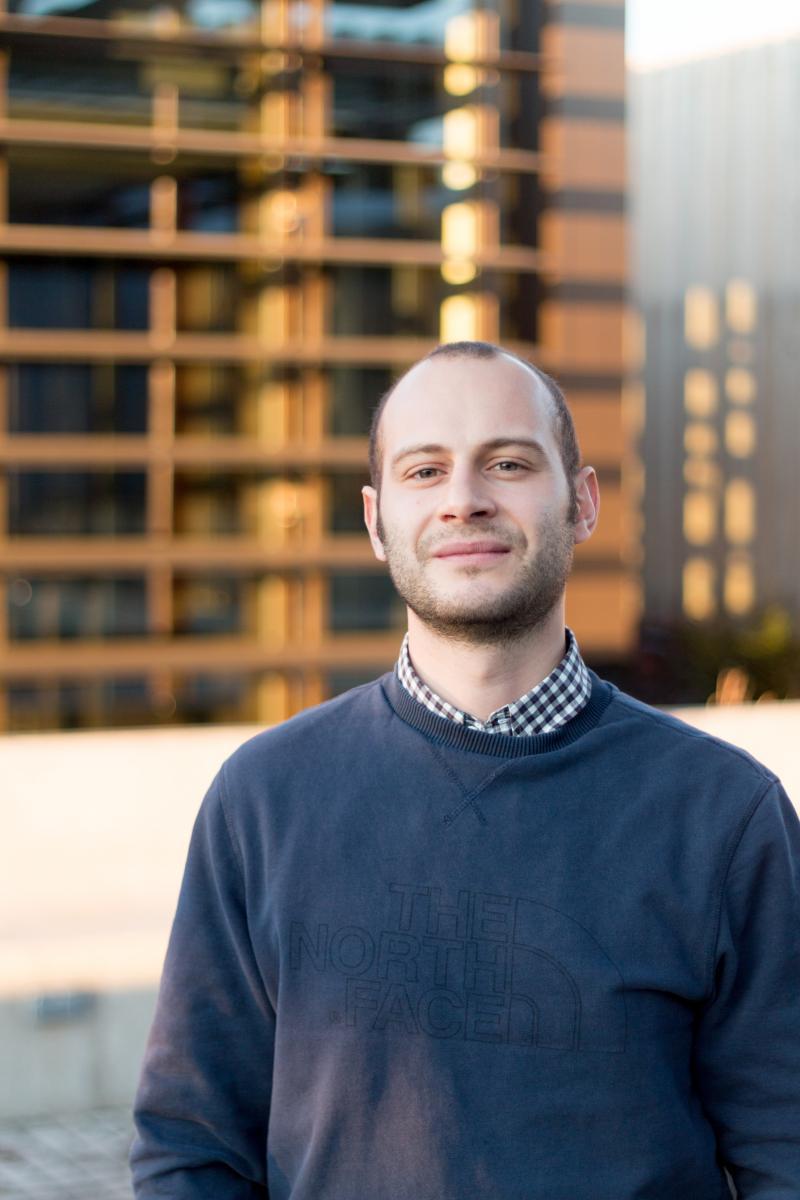 Csete has received his BA and MA in History at the University of Debrecen, Hungary. He obtained an additional MA in Viking and Medieval Norse Studies from the University of Iceland His original research interest, Icelandic sagas, has recently shifted to the relationship between Vikings and the various Eastern nomadic Turkic tribes in the ninth and eleventh centuries. His thesis was defended at the Medieval Studies Department at CEU in 2018. Csete also studied archaeology at the Eötvös Loránd University, Budapest, and participated in excavations. He is also involved as a research fellow in the “Lendület” research project of the Hungarian Academy of Sciences entitled ‘Hungary in Medieval Europe’. He published several studies on the history and archaeology of the Vikings. Csete’s current research at CEU is an interdisciplinary, comparative study focusing on the formation and function of military retinues in Eastern Europe and Scandinavia between the ninth–eleventh centuries.

The Formation and Function of Military Retinues in Eastern Europe and Scandinavia During the 9th-11th c.