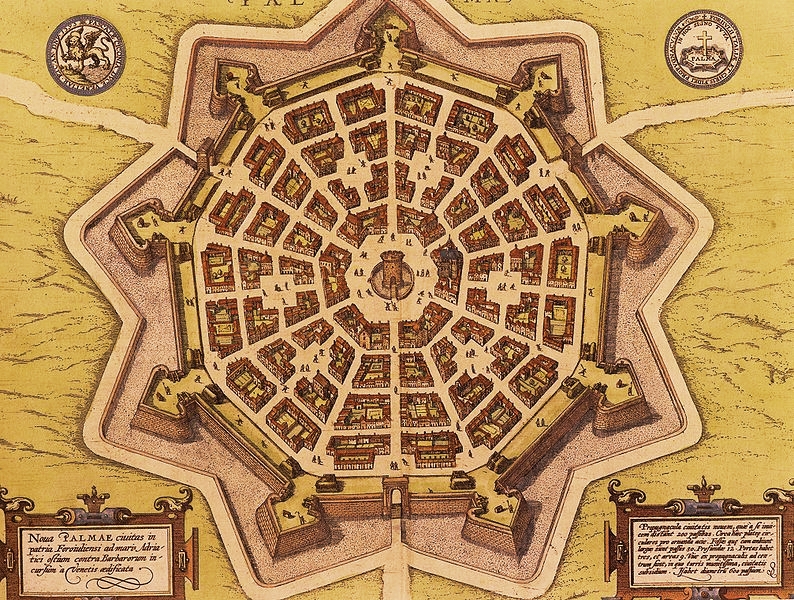 Perhaps the most common adjective used to characterize early modern cities was "beautiful"-- at least when the author was a local citizen. Out-of-towners, however, often had different opinions. This highly visible fissure between insiders and outsiders disguises what little effort either set of urban discoursers made to define what was meant by civic beauty. Reading between the lines of their texts, however, brings to the surface many of the criteria used to judge the appearance of cities. Especially telling is the missed connection between Renaissance architectural theory and how much of the rest of society defined beauty. The lecture ends by suggesting that discourse regarding one city in particular-- Venice-- helped to narrow this gap, and in so doing contributed to the general transition toward a post-classical aesthetic that marked the later eighteenth century.