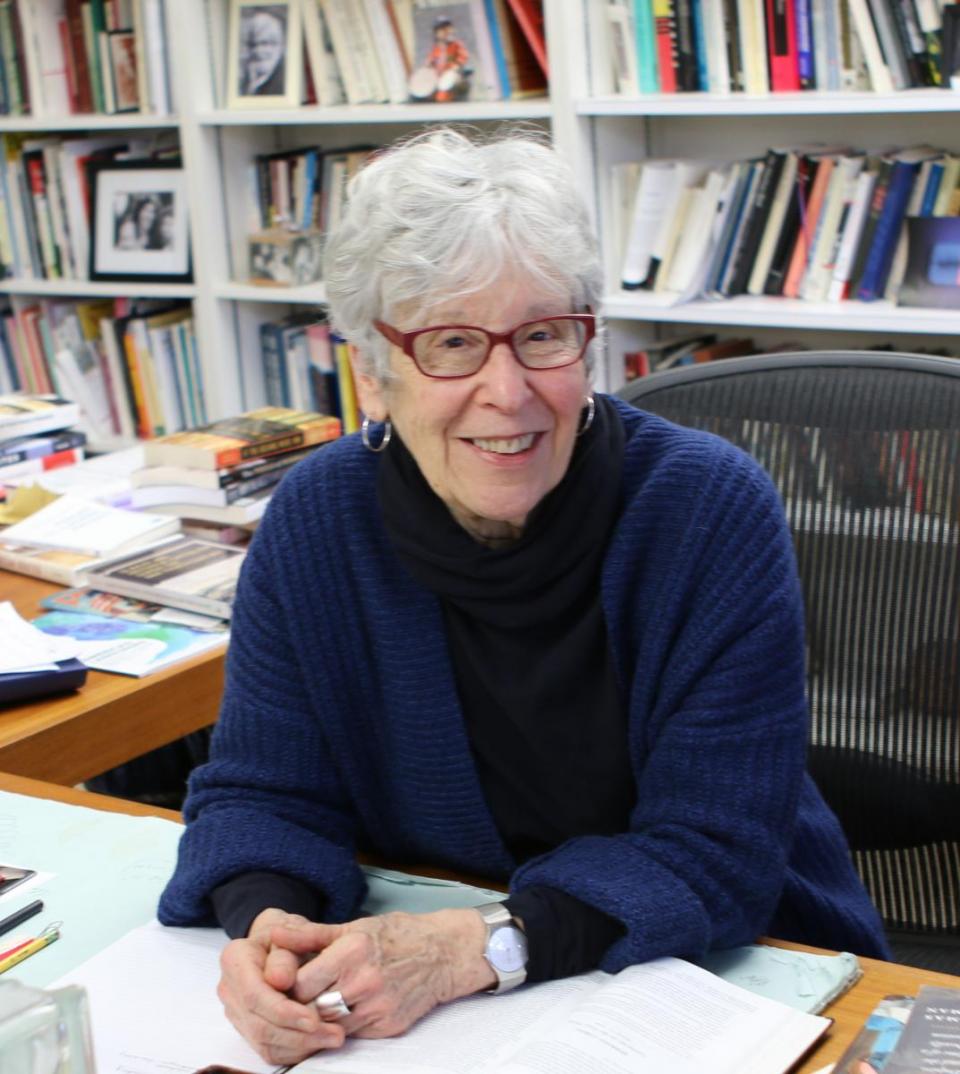 Joan W. Scott is professor emerita in the School of Social Science at the Institute for Advanced Study in Princeton, New Jersey. Columbia University Press has just published the 30th anniversary edition of her classic Gender and the Politics of History [1988]. Among her other books are The Glassworkers of Carmaux: French Craftsmen and Political Action in a Nineteenth Century City (1974), Women, Work and Family (coauthored with Louise Tilly) (1978), Only Paradoxes to Offer: French Feminists and the Rights of Man (1996), The Politics of the Veil (2007), The Fantasy of Feminist History (2011). Her most recent books are Sex and Secularism (2017) and Knowledge, Power, and Academic Freedom (2019).