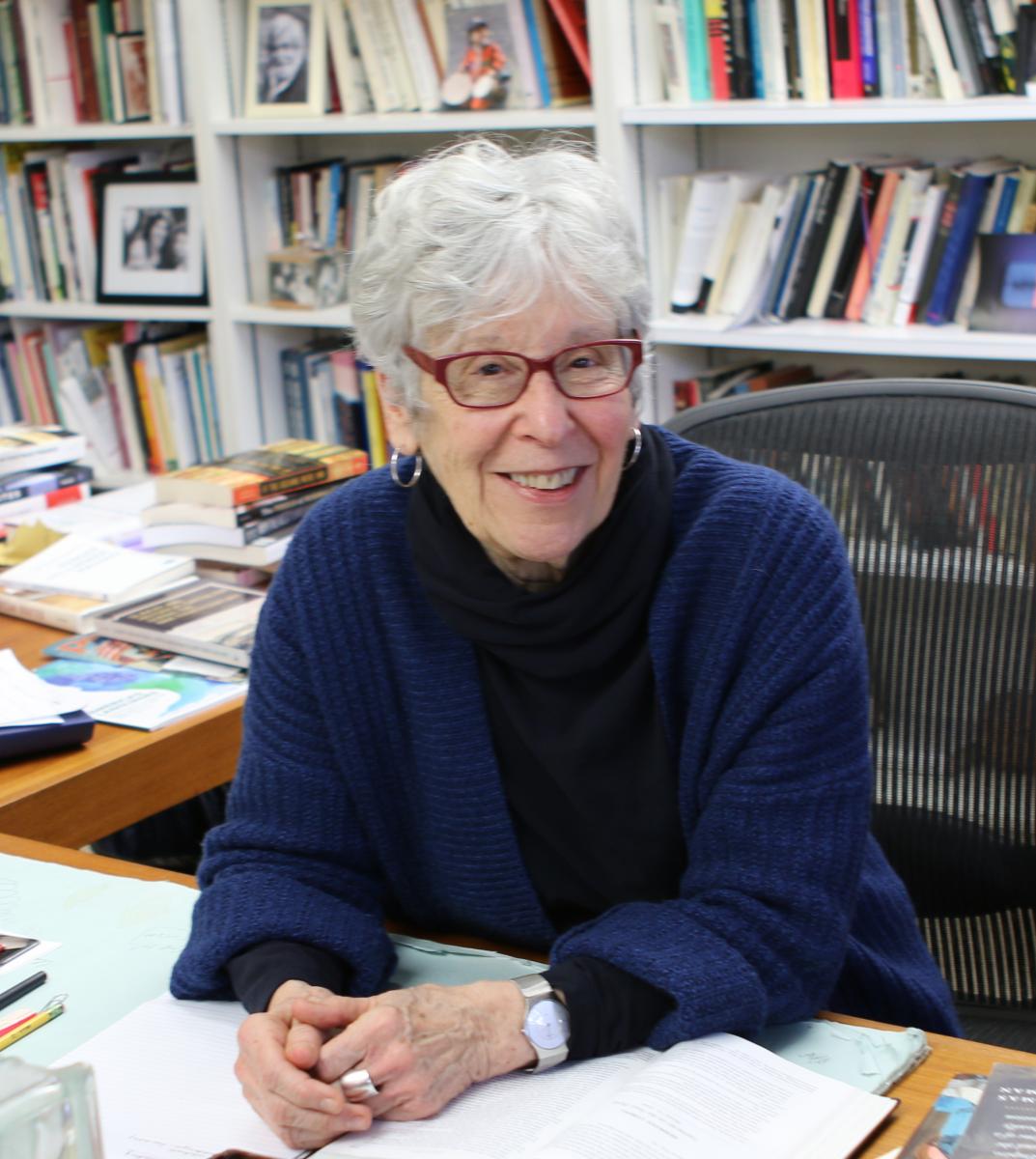 Truth and Reconciliation in South Africa:National politics in the present

This lecture moves to 1996, when the South African Truth and Reconciliation Commission struggled to implement the judgment of history (the end of apartheid) as the future of the nation was being negotiated.  There the challenge involved confronting a present fraught with danger and finding some common ground between the victims and perpetrators of “gross human rights violations.”  These violations had to do with individual bodily harm and psychological “trauma”—at once recognizing and leaving aside the structures of oppression (segregation, discrimination, political disenfranchisement, economic exploitation…) that defined the system.  The common ground was “forgiveness,” justice conceived as individual redemption for victims and perpetrators alike.  In South Africa, the need for political compromise crucially left in place the material underpinnings of the white supremacist state, especially its rules of property ownership.  As a result the racial inequality taken to be a violation of human rights under apartheid persisted in the form of economic inequality in the non-racialist new South Africa.

Lecture I Nuremberg: The Future of the Nation-State