Big Data in Byzantium? Thoughts on the Analysis of Byzantine Regions from the Viewpoint of Historical Geography and Digital Humanities by Mihailo Popovic 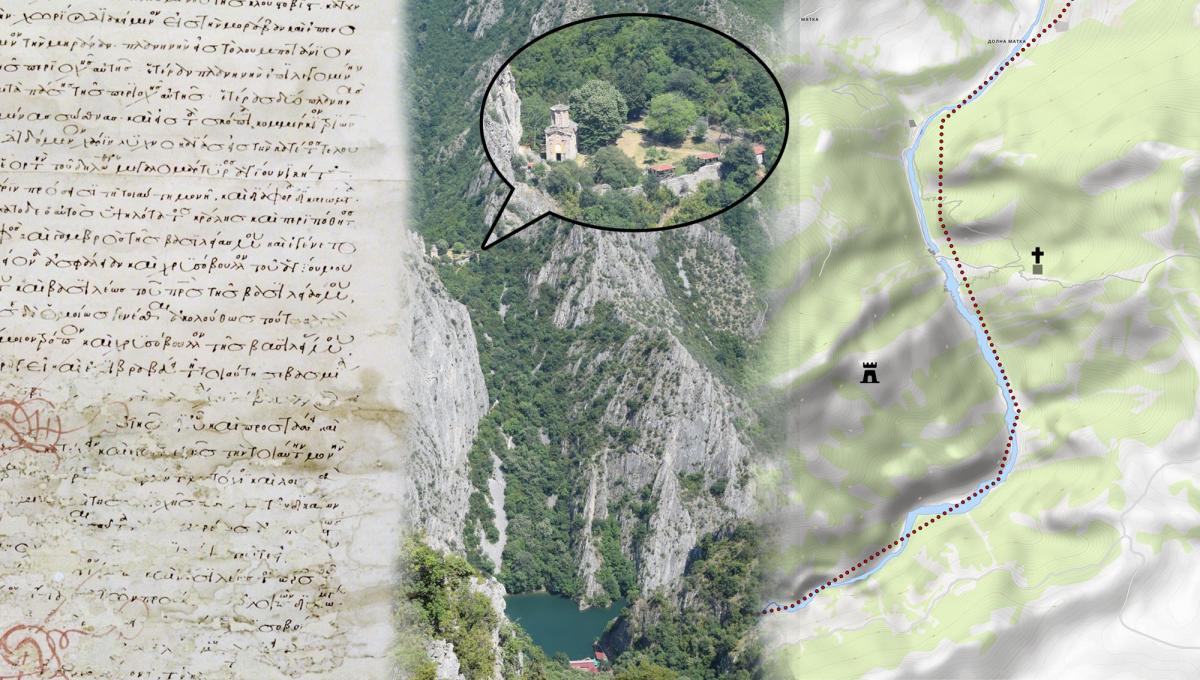 Research on the Historical Geography of the Byzantine Empire has always been an integral part of Byzantine Studies. With the foundation of the project Tabula Imperii Byzantini of the Austrian Academy of Sciences in 1966, Vienna has evolved into a renowned center in the field. From its very beginning, the TIB has put its main focus of research on the Eastern Mediterranean, especially on the Balkan Peninsula and Asia Minor. The principal working method and the layout of the volumes of the TIB have remained nearly unchanged since the 1970s, with a few exceptions. The question, which arises in the wake of the 21st century is, how and in which way Byzantine Studies should react with regard to new technologies, especially in the field of Historical Geography. Based on my scholarly experience, I will elaborate on the digitisation of historical and archaeological data and its presentation to the public by using the Open Atlas-system and an interactive map-based online application. I will also comment on emerging new ideas within the discipline of Historical Geography of the Mediterranean World, their consequences for existing methodologies and current projects, the possible contribution of applications deriving from Digital Humanities (GIS; HGIS) on shaping the respective field of study and new ways of outreach to the interested public in the future. Finally, I will discuss if the notion of “Big Data” is applicable to the mediaeval source based evidence, which we possess from Byzantine times.

Mihailo Popović received his PhD from the University of Vienna in 2005. He teaches at the University of Vienna since 2011, and has been Project Leader of the Tabula Imperii Byzantini for the Balkan area since 2016; he is Commission Chair at the International Association of Byzantine Studies since 2017. His research interests include the history and culture of South Eastern Europe, Late Byzantine history, the historical geography and cartography of the Mediterranean, digital humanities and Historical Geographic Information Systems (HGIS), and gender studies.