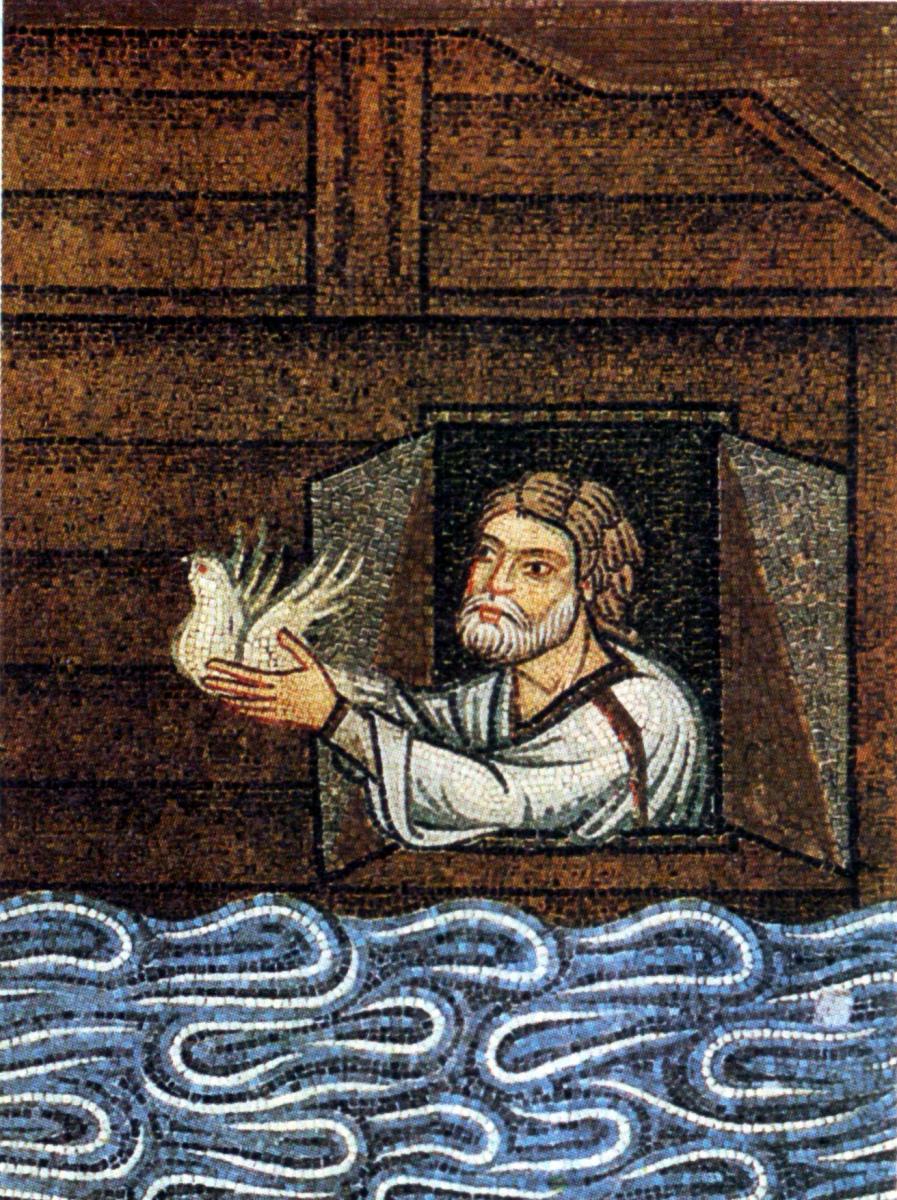 The Christianization Age in Central Europe is a milieu of continuous encounter among peoples from different cultural and ethnical environments and of efforts from the Christian side to evangelize and extend the religion of Christ. Animalization and dehumanization of the Other is part of the Christian narrative from the period. The lecture will present the use of animal metaphors in sources related to the Christianization process in the 10th-11th centuries. The animal as a symbol is ambivalent, it may convey positive as well as negative meanings to evoke to a certain particular human behaviour or attributed characteristics. Religious infidelity, an aspect of the Other’s identity and characterization, is a term that comprises a wide spectrum of adversaries to the Christian faith, but also of Christian sinners. The lecture will introduce the nuances among the different cases, as well as future research perspectives.

Dr. Andrea Vanina Neyra is associate researcher at the Multidisciplinary Institute of History and Human Sciences of the National Scientific and Technical Research Council (IMHICIHU-CONICET), professor at the School and Philosophy and Literature at the National University of Buenos Aires (FFyL-UBA) and professor at the School of Humanities at the National University of San Martín (EH-UNSAM). She received her PhD in Medieval History in 2011 from the University of Buenos Aires for a dissertation on Bishop Burchard of Worms’s vision of superstitions. Her research and teaching experience focuses on the role of episcopal power, the Christianization process and strategies of evangelization, as well as the perception of the religious adversary in the High and Central Middle Ages in Central Europe. She is the director of the project “Unstable Margins: Conflict Narratives, Identity and Strategies of Delegitimization of Religious Adversaries between Late Antiquity and the Middle Ages” at CONICET.