How to camouflage your political message? 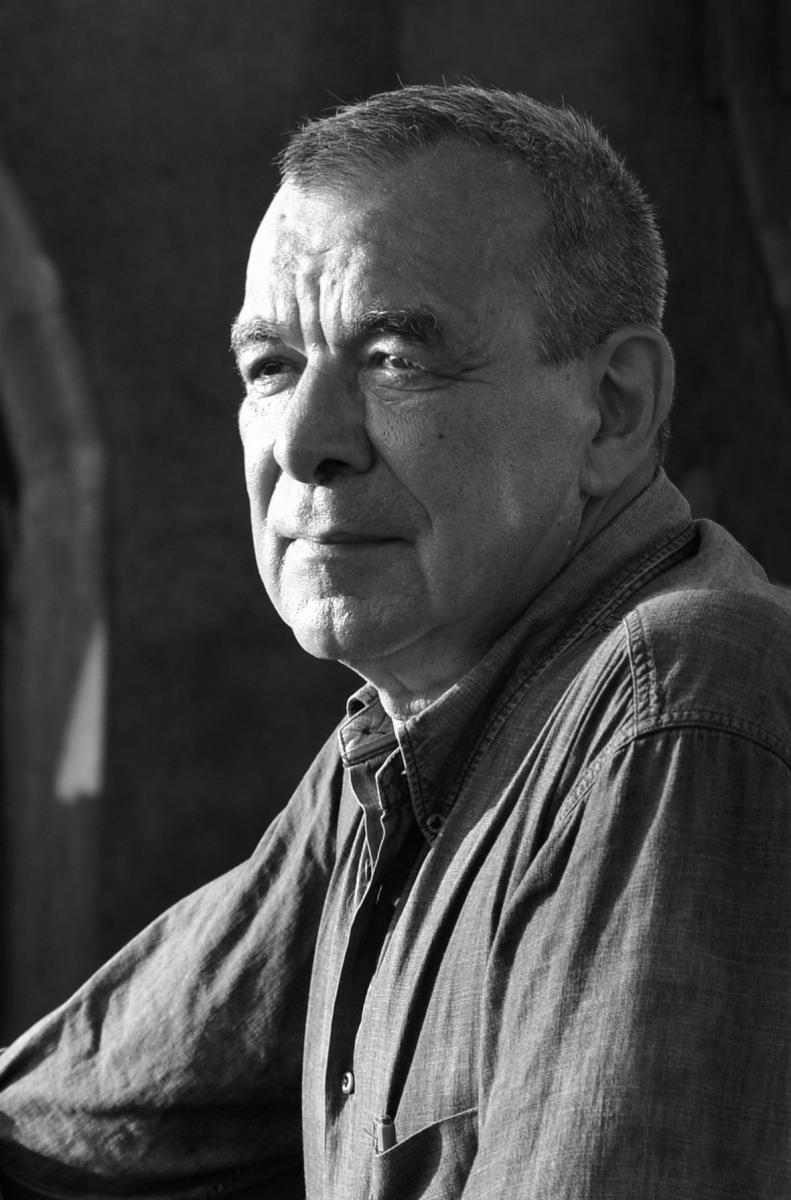 ... Many think that the term of samizdat got generated by itself, just like water, earth or the louse. This is a mistake. There was a poet lived in Moscow, namely Nikolay Glazkov. The cinemagoers might know him from the film of Tarkovsky: “Andrei Rublev”. He personates the “Metaphorical Air Swimmer”, who tries to patch up a hot air balloon in the medieval Russia. “лечу, лечу!” (I'm flying, I'm flying) He was shouting happily…
…and this Glazkov the unrecognised genius had invented the word samizdat at the end of the 50s. He was the one who, after being rejected by several publisher, bound his collection of poems into a thin volume, and wrote on the cover, Samizdat (self edition) as the parody of state formalities. From then onwards this term identifies the uncensored, free literature. The totally unusual form of producing and distributing of however private, but at the same time public texts…   And it was samizdat that saved the Russian literature of the second half of the twentieth-century. It was samizdat that became the symbol of freedom.
(Evgenij Popov) 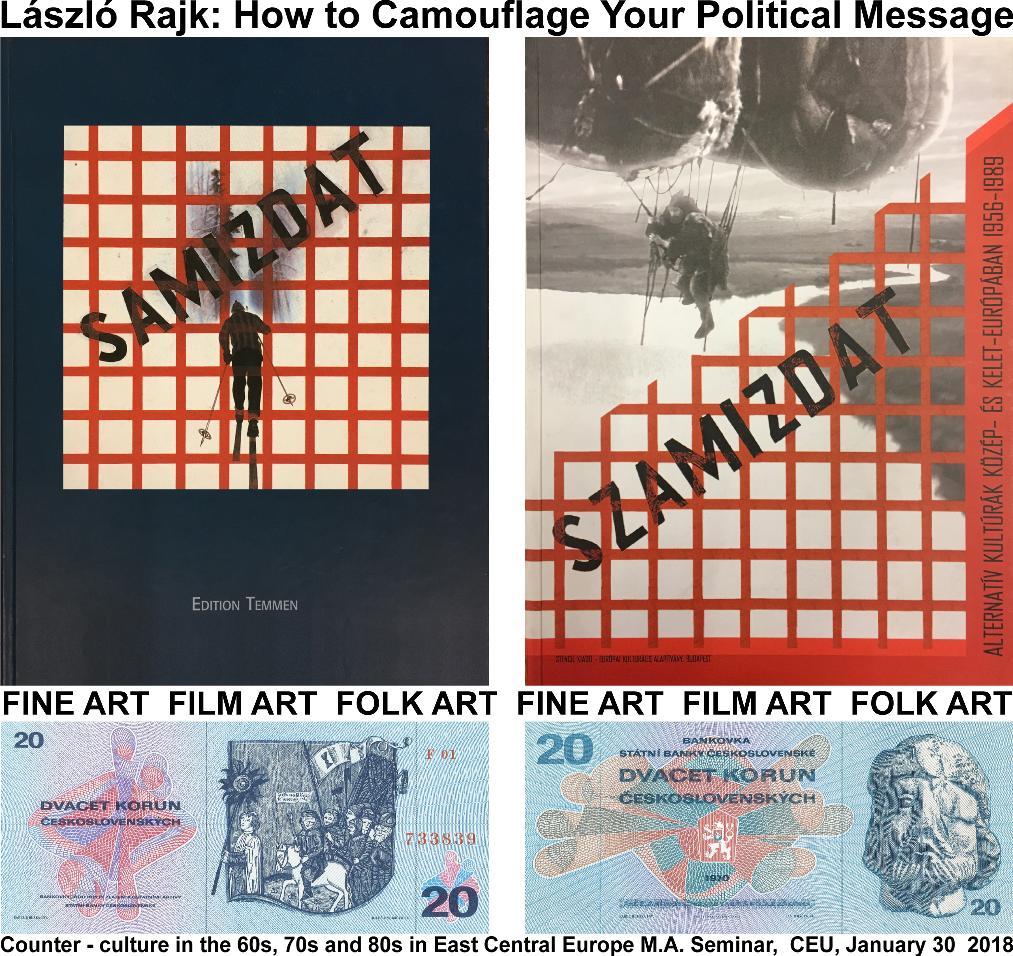 László Rajk (1949, Hungary)
Architect, production designer, human rights activist. Son of the most known post-war Stalinist show trial victim, Hungary's foreign minister, László Rajk (1909-1949). Famous in his own right for anti-regime and human rights activities. In 1975 he joined the Democratic Opposition, the underground political movement in Hungary. In 1981 he co-founded an independent, underground publishing house, and ran an illegal bookstore from his apartment called "Samizdat Boutique". After the free elections in 1990, as an MP of the liberal party (SZDSZ- Alliance of Free Democrats), he served six years in Parliament.
His artistic portfolio is full with striking and unconventional built architectural projects and more than 100 stage design and film sets as production designer or art director. He was the production designer of the Oscar, Golden Globe and Cannes Grand Prix winner Son of Saul (director: László Nemes) and Béla Tarr's last two movies (Man from London, The Turin Horse). Worked as partner of Costa Gavras, Miklós Jancsó, Tony Gatlif, Fatih Akin, Ridley Scott.