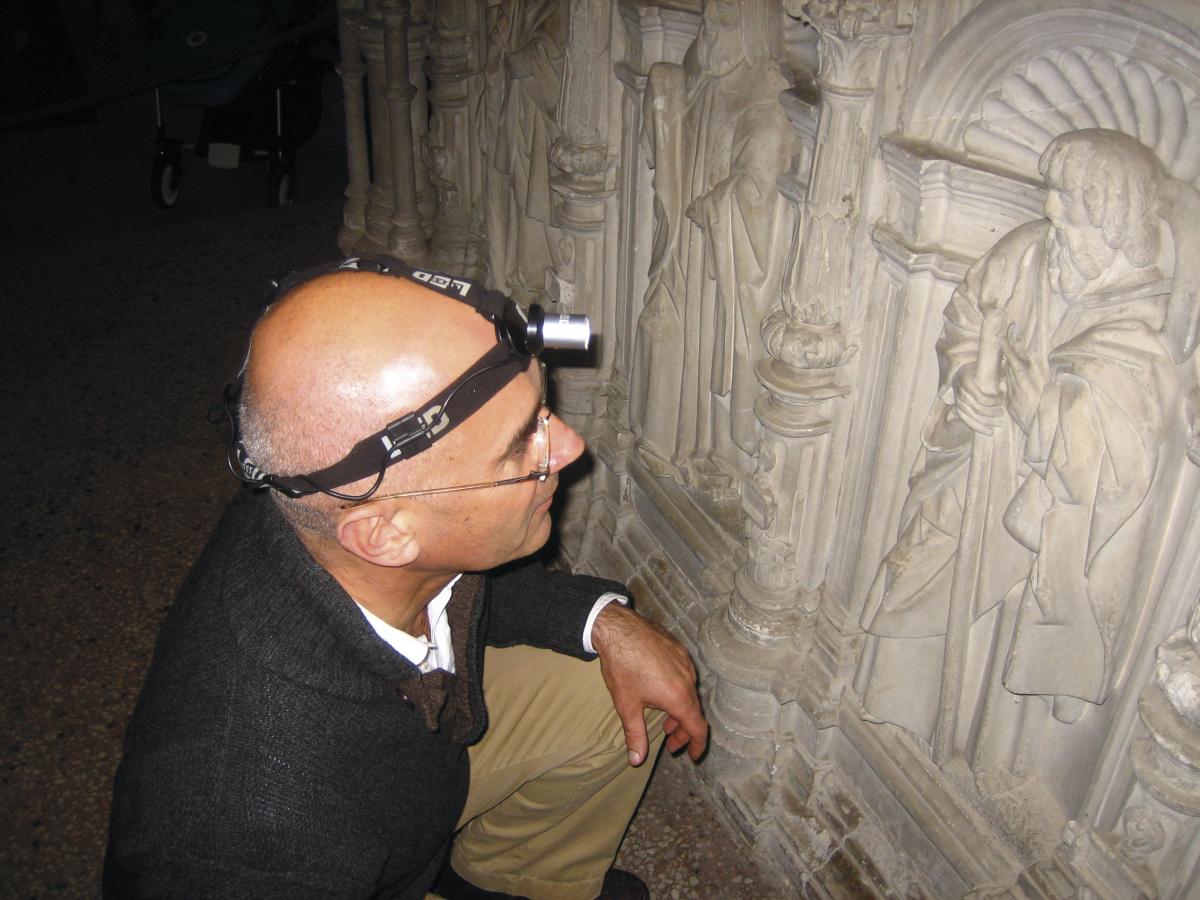 This lecture will consider the commemoration of the English nobility, contrasting two programmes of tomb-monuments: the sixteenth-century monuments of the Howard Dukes of Norfolk at Framlingham in Suffolk and those of the Montagus, at Warkton in Northamptonshire, dating to the eighteenth and early nineteenth centuries.  In both cases, new chancels were added to existing parish churches to house the monuments. The Norfolk monuments dramatically illustrate how they were affected by the mid-Tudor context within which they were made.  My second case study reveals why a new chancel was constructed at Warkton to house monuments by the French sculptor Louis François Roubiliac, commemorating the second duke and duchess of Montagu. Two later monuments, to the third duchess and her daughter, respond in different ways to Roubiliac’s great works. 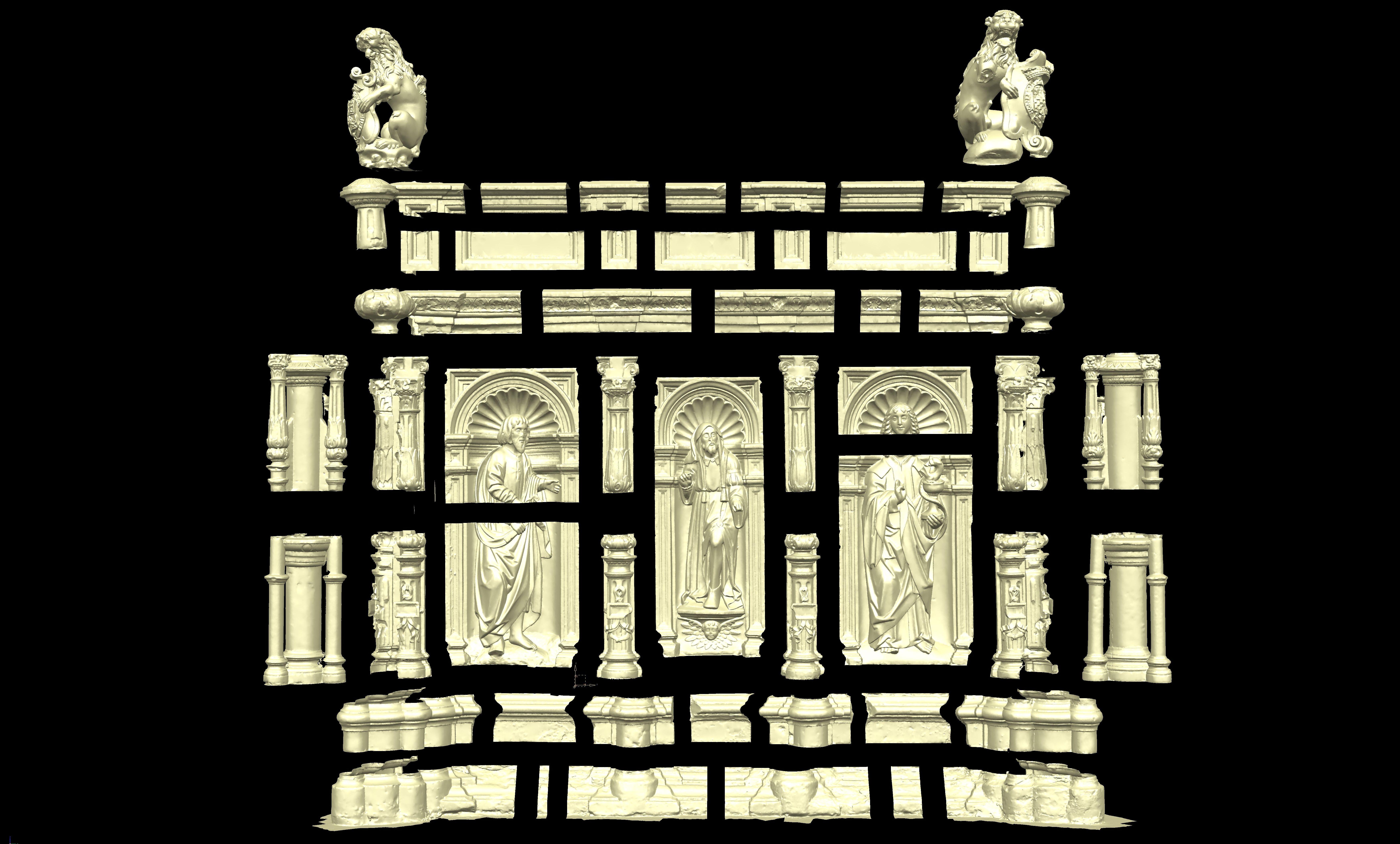 Phillip Lindley was educated at the University of Cambridge and was a Research Fellow at St Catharine's College.  He is currently Professor of Art History at the University of Leicester. He received a major grant from the Science and Heritage Programme of the AHRC/EPSRC in 2009, and led a team working on the Representing Re-Formation project, using 3D scanning. More recently he has studied the Montagu monuments at Warkton in Northamptonshire. He has co-curated several exhibitions, notably Image and Idol, at Tate Britain in 2001-2 with the Turner Prize-winning sculptor, Richard Deacon, with whom he again collaborated on an exhibition at Wolfson College, Cambridge in 2015: This is where ideas come from.