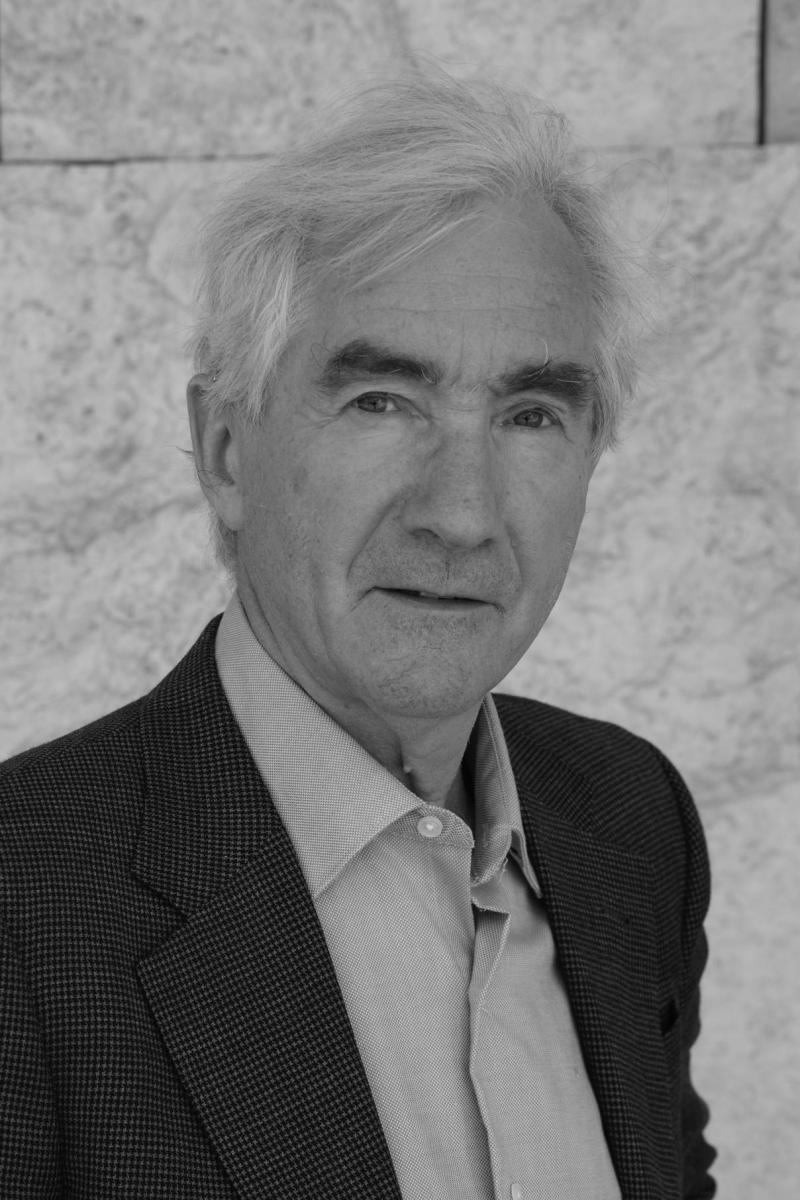 Each of the new assumptions adopted by successive generations of art historians, has illuminated some previously under-appreciated aspect of the production and consumption of art. Often those assumptions have included an explicit acknowledgement of the relevance of the principles governing the operation of the brain.  Sometimes acknowledgement of such principles has only been implicit, as in earlier Positivist analyses of ‘influence’ or the more recent identification of recurrent patterns of mental behaviour by Freudians, Structuralists and Post-Structuralists. However, now that the structure of the brain and the principles governing its operation have been revealed with a new clarity by the latest technologies, all those earlier assumptions are in need of reassessment.  That is what this lecture offers for challenge and discussion.

John Onians, Emeritus Professor, taught at the University of East Anglia from 1971 to 2007 after study at the University of Cambridge and at the Courtauld and Warburg Institutes, London. His interests range from the close analysis of Italian Renaissance Architecture and Greek and Roman Art to experimentation with broad approaches to art as a worldwide phenomenon. His books include Bearers of Meaning. The Classical Orders in Antiquity, the Middle Ages and the Renaissance (1988) and Classical Art and the Cultures of Greece and Rome (1999). His most recent book, European Art. A Neuroarthistory published in 2016 by Yale University Press celebrates the value of recent neuroscientific discoveries as tools for art-historical analysis through case studies ranging across the whole history of European art