Traditional Games in Africa: The History and Politics of Mancala in Ethiopia 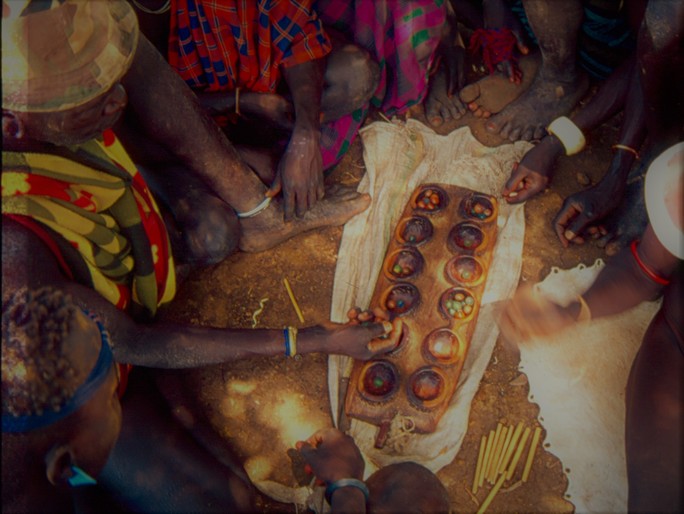 The lecture is the part of the even series “Are You Game?” Origin, Transformation, and Culture of Games

Though human history is often associated with the development of production technologies our culture history can be also described by the different leisure technologies. In the past thousands of years humans developed not only survival skills but also symbols that helped them to create a “free” reality which was against real life constraints. One of these realities, besides art and religion, was play. In East-Africa, the remains of different playful human activities are vast and their remains are always appear not only in the context of leisure time but also in local politics. One of the most traditional games in the continent is the Mancala type of board games which date back to the Aksumite time and recently can be found in many local communities. In southern Ethiopia, along the Omo River, the game plays an important role in community life as it keeps local groups together. In this lecture I describe how a traditional game can play a social function in the recent political changes in the investigated area.

Tamás Régi is an Associate Professor at the Tourism Department at the Kodolányi János University of Applied Sciences, Budapest and a post-doctoral researcher at the Institute of Ethnology at the Hungarian Academy of Sciences. He graduated in 2003 at the Social and Visual Anthropology Department at the University of Miskolc, Hungary and earned his Ph.D. in 2011 at Leeds Metropolitan University, UK. In the past decade he was teaching in the Sociology Department at Keimyung University, in South Korea and at the University of Sheffield in the UK. He was also a visiting researcher at the Refugee Studies Centre at the University of Oxford, UK.
His main research area is the anthropology of human mobility with a particular interest in the politics of tourism, heritage and migration in Africa. He is also interested in material culture, economic anthropology and the anthropology of art especially in a contemporary context. He had conducted anthropological fieldwork among the South-Ethiopian, semi nomad Mursi people, who currently face a huge government pressure to resettlement. Currently he investigates the possible social and cultural answers this small scale pastoral society can give for the growing political pressure of the federal state and the role of heritage and culture in this process.