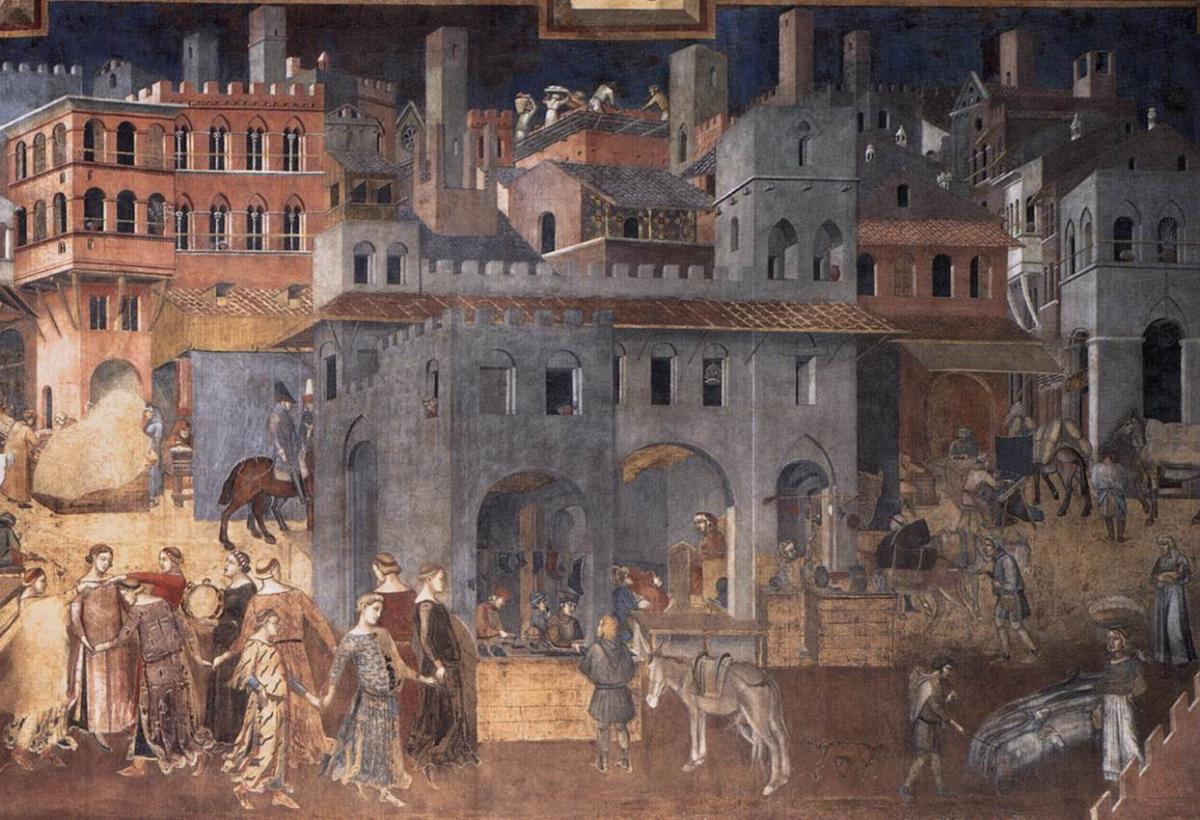 Who wrote about early modern cities, and which forms did city men and women adopt and adapt when doing so? This lecture opens by surveying the range, genres, and themes of urban discourse produced within a single city, Barcelona. Focusing on the social background of their authors reveals that most of them hailed from the civic elite; however, a significant part of this discourse originated among merchants and even artisans. It then examines civic texts containing or organized around two specific motifs-- the presentation of a city by taking a walk through it, or by climbing a tower to see it-- in order to get a broader view of what sorts of citizens chose to write about cities. Finally, the lecture closes with a few observations about how this discourse-- and its authors-- changed over time.