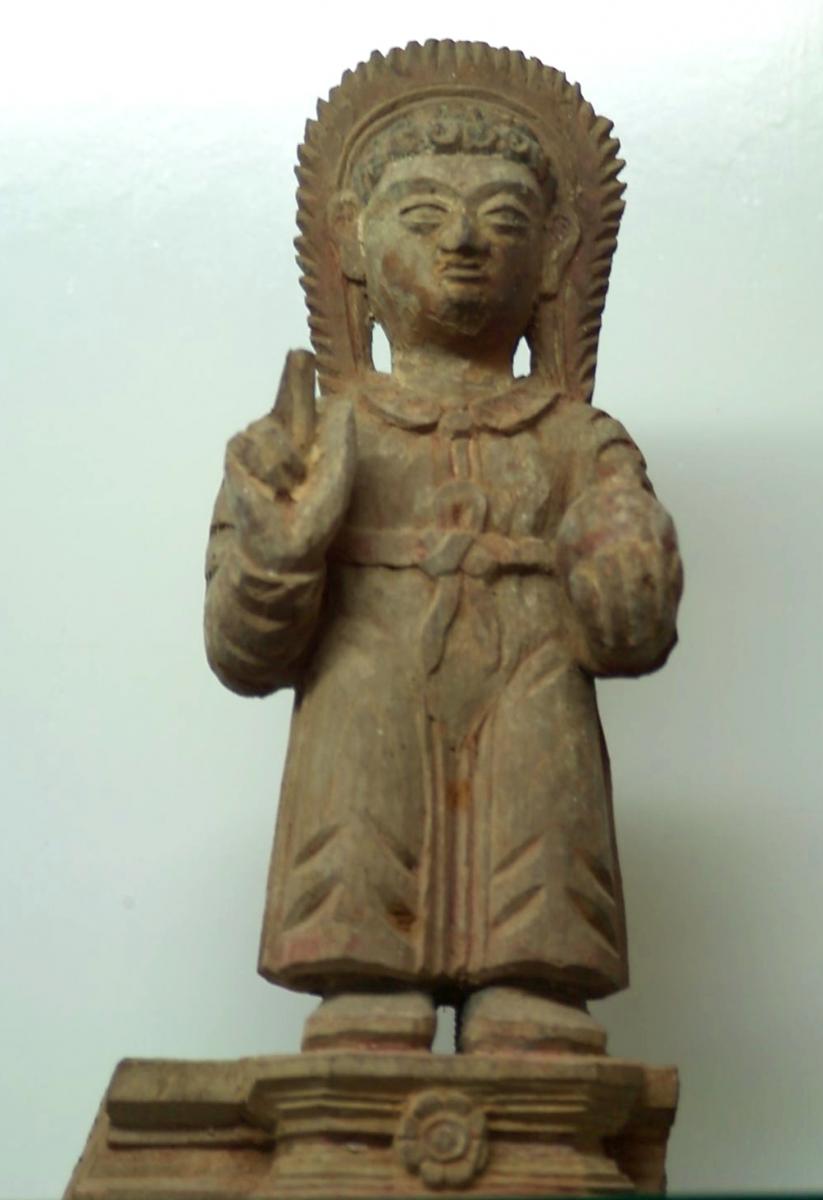 Malayalam is the vernacular language spoken in Kerala in South-West India. Before the introduction of the Modern Malayalam script, a number of alphabets were used to note this language. One of these was used uniquely by the Christian community, namely Syriac Malayalam. The script uses a Semitic alphabet: Syriac, enriched with 8 Old Malayalam and, later, with a number of Modern Malayalam letters as well as with secondary signs. It is a Dravidian alphabet operating similarly to Tamil.  By now, the knowledge of this script has become almost extinct and the rich literature written in it has fallen into oblivion.  This lecture will present the script and some of the newly discovered documents written in it, such as historical records of the Christian community, the Malayalam version of the Acts of Thomas, an interfaith dialogue between Jews, Muslims, Hindus and Christians and the oldest systematic dictionary of the Malayalam language based on a Syriac word list. Finally it will introduce the closest parallel to this script, namely Arabi Malayalam, used by the Muslim community of Kerala to note the Malayalam language in Arabic characters.

István Perczel is Professor of Byzantine and Eastern Christian Studies at the Medieval Studies Department at CEU. In the year 2000 he initiated the digitization and cataloguing of the manuscript collections of the Saint Thomas Christians of Kerala, an Indian Christian community present in South Asia since late antiquity. The SRITE project (Srite means “manuscripts” in Syriac) has resulted in the collection of digital images about over 1,200 paper and 60,000 palm-leaf manuscripts as well as the documentation of architectural monuments and artworks. This material finally permits to write the history of the Saint Thomas Christians, hitherto shrouded in legends. Now many Indian and Western scholars are working on this material.  Perczel has published extensively on Neoplatonism, Byzantine intellectual history, the Dionysian Corpus and Indian Christianity.