The Concept and History of Cultural Heritage 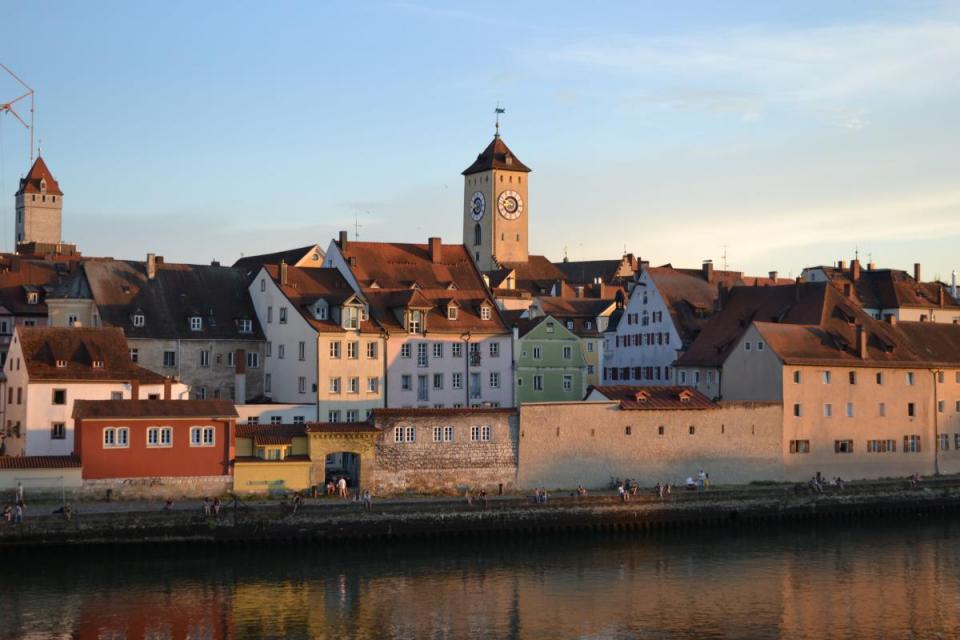 The concept of Cultural Heritage

Cultural heritage, as understood by Central European University’s Cultural Heritage Studies Program, is the legacy of physical artifacts (cultural property) and intangible attributes of a group or society inherited from the past. Cultural Heritage is a concept which offers a bridge between the past and the future with the application of particular approaches in the present. Due to its attached values for these groups or societies, cultural heritage is maintained in the present and bestowed for the benefit of future generations.

The concept of cultural heritage develo 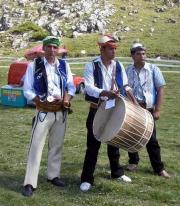 ped as a result of complex historical processes and is constantly evolving. The concept of the cultural and natural heritage is based on historically changing value systems. These values are recognized by different groups of people. The ideas developed and accepted by these different groups create various categories of cultural and natural heritage (world heritage, national heritage, etc.).

Cultural heritage objects are symbolic. They represent identities in terms of culture and natural surroundings. Connection to and traditional activities around these objects create a sense of community. At the same time, the selection of which objects, monuments or natural environments are preserved sets the future trajectory for various cultural narratives and societal consensus about both the past and present.

The history of the concept 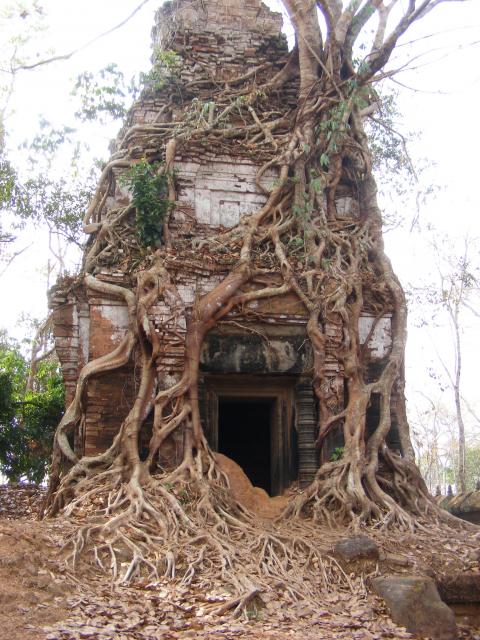 values were attached to monuments, buildings, works of arts, artifacts, landscapes, etc. The systematic destruction or losses of these objects led to phrases such as “outstanding universal value” and to the declaration that these objects belong to “humanity”. These ideas were developed through an understanding that cultural heritage and the natural environment with which it is intimately entangled, is unique and irreplaceable.  The emergence of the concept is directly related to the idea of protection or conservation.

The tradition of collecting of smaller objects such as artworks and other cultural masterpieces belonged to “antiquarian interest”. The first collections in the Late Medieval and Early Modern Period consisted either of highly selected assemblages or “the whole world in a room” type encyclopedic collections. These were the first stages of a long institutionalization process. Their selection was based on notions of value inherent for the time and place of the acquisition or the rarity, aesthetic quality of the object. They were also a display of contemporary knowledge expanding with discovering new and new segments of the known world.

Since the 19th century, the concept of national heritage has been one of the key factors in this process. This led to the creation of national museums and of commissions or institutions of monument protection.

In the second half of the 20th century, both spontaneously evolving movements, organizations and political groups – such as the international body UNESCO – have been successful in gaining the necessary support to preserve some particular aspects of the heritage of many nations, through including concepts such as World Heritage, World Memory.

Despite the inherent biases in the World Heritage approach, the door was opened to a more holistic approach in contemporary heritage studies or heritage business. At the same time, recent developments in cultural heritage practices and more generally the uses and abuses of the concept of cultural heritage led to a strong critical approach in the context of “heritage business”. While the concept of cultural heritage contributed to the protection of values and objects, it has also often played a negative role in renewed nationalist movements, extremist and even chauvinistic grass-root organizations. Deliberate destruction of heritage values and objects on the one hand and distorted, ahistoric or propagandistic interpretations on the other can be found in different parts of the world, influenced by varied ideologies, religious or political movements.

Now, in the 21st century, it is better understood that heritage has meaning on multiple levels served best by multidisciplinary approaches and methodologies that can be developed and used worldwide. Cultural heritage is in the scope of inquiry of a range of humanities, social sciences and environmental studies. Solutions to Cultural Heritage and resource management issues are best achieved by acknowledging differences and legitimating conflicting interests, so as to seek common ground.