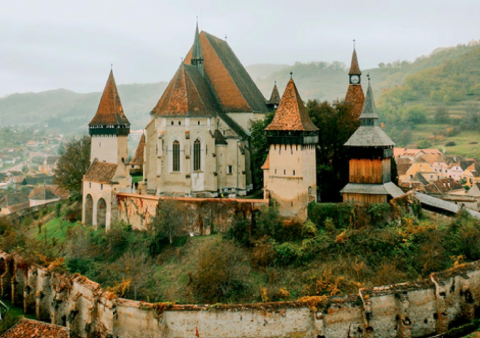 Coedited by our Head of Department and with contributions from our faculty, the Oxford Handbook of Medieval Central Europe summarizes the political, social, and cultural medieval history of Central Europe (c. ad 800–1600), a region long considered a “forgotten” area of the European past. The twenty-four cutting-edge chapters present up-to-date research about the region’s core medieval kingdoms—Hungary, Poland, and Bohemia—and also their dynamic interactions with neighboring areas. From the Baltic to the Adriatic, the Handbook includes reflections on modern conceptions and uses of the region’s shared medieval traditions. The volume’s thematic organization reveals rarely compared knowledge about the region’s medieval resources, its people and structures of power, social life and economy, religion and culture, and the images of its past.

Daniel Ziemann - From Avars and Slavs to the First Medieval Kingdoms in Central Europe: Population and Settlement, 700–1100