Medievalisms on the Screen: The Representation of the Middle Ages in Audiovisual Media in the 21st Century

Medievalisms on the Screen: The Representation of the Middle Ages in Audiovisual Media in the 21st Century (April 29 - May 1, 2021) 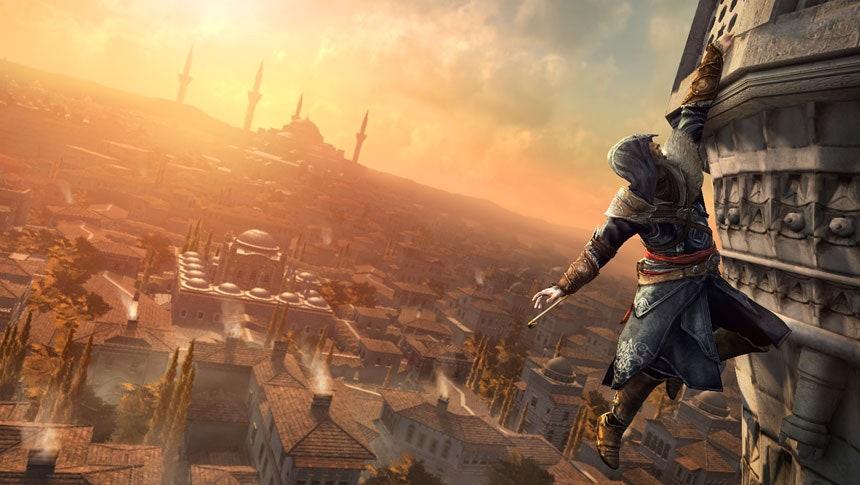 Click here to watch the recordings of the conference.

The technological advancements in audiovisual production that have taken place in the first two decades of the 21st century have accentuated the multiple representations of the Middle Ages in popular media. The explosion of the video game industry, the refinement of digital technologies for the re-creation of historical locations and spaces, and the popularization of streaming services, like YouTube and Netflix, have all fostered an increase in platforms for representing the medieval past. Be it the crusaders of Assassin’s Creed (2007) or the Scandinavian world of Vikings (2013-2020), the fantasy universe of Game of Thrones (2011-2019), bands like Rhapsody of Fire or the hack-and-slash hell of Dante’s Inferno (2011), it is a non-academic version of the past that is more familiar to the general public.

The ways in which media affects our perception of the past have real-world ramifications. Specific, distorted representations of the Middle Ages have served as fuel for acts of violence and contributed to the rise of authoritarian, xenophobic, and racist political agendas. Interestingly, this process has gone past traditional “medieval” scenarios and entered into a more global arena: the 2015 Indian film Padmaavati exacerbated tensions in Hindu-Muslim relations in some regions of the subcontinent, further highlighting the close connections among media production, politics, and representations of the past.

The purpose of this interdisciplinary PhD conference is to explore the characteristics and implications of calling an audiovisual product “medieval” in the 21st century. From products that purposely undermine their own historicity like A Knight’s Tale (2001) to those that rely on “accuracy” as part of their advertisement, such as certain videogames, from “Europe-based” productions like Dark Souls to Netflix’s Kingdom (2019) set in Korea, or Team Ninja’s Nioh (2017) set in Japan, we have invited contributions from every area of knowledge relevant to this discussion. Topics might include, but are not limited to: