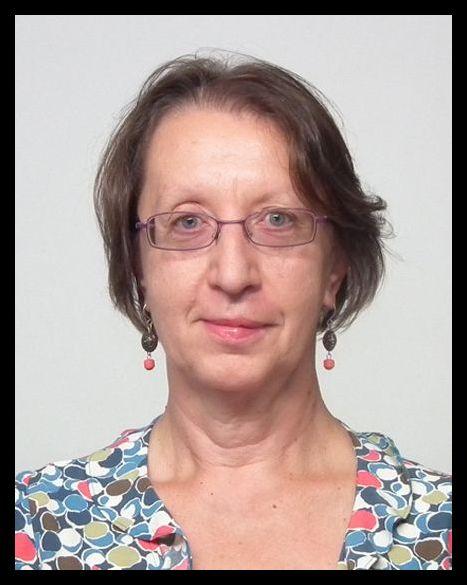 Marianne Sághy graduated at ELTE in 1985, in History and French. Her academic interest turned initially to the history of late medieval France. She spent several months at the Centre d’Études Supérieures de Civilisation Médiévale in Poitiers. She wrote her MA Thesis on Pierre Dubois’ Plan for the Recovery of the Holy Land in 1306, and her D. Phil. Thesis on Political Dreams in Late Medieval Europe: Philippe de Mézières and the Reformation of Christendom. In 1986-87 she was among the first group of junior scholars who could study a year in Oxford with the stipend of the Soros Foundation. In 1989 she was admitted with a PhD scholarship to Princeton University, where she studied with Natalie Zemon Davis and Peter Brown. Under the direction of the latter she turned to the study of Late Antiquity and defended her PhD with a thesis in 1998 on Patrons and Priests: The Roman Senatorial Aristocracy and the Church, AD 355-384.

She started teaching at the Department of Medieval Universal History, at ELTE in 1985, a teaching activity she continued until the present. In 1993 she became a founding member of the Department of Medieval Studies at CEU, which became her principal workplace. In the past two and half decades she worked as an imaginative and dedicated teacher, directing the work of dozens of MA and PhD students, and nurturing their subsequent academic careers. Her academic services included the organization of workshops, large international conferences, including Pagans and Christians in Late Antique Rome in 2012, Piroska and the Pantokrator: Dynastic  Memory, Healing and Salvation in Komnenian Constantinople in 2015, Saints of Rome: Diffusion and Reception from Late Antiquity to the Early Modern Period in 2017, and Pantokrator 900: Cultural Memories of a Byzantine Complex—a conference she organized, but at which she was no longer able to participate because of her grave illness.

Her work as a scholar of late antique and medieval cult of saints and religious culture was internationally recognized, presented at a large number of international conferences, several authored or edited books, source editions and around 60 scholarly studies—resolutely thorough research written with flair and elegance. Her books include the Hungarian monographs Versek és vértanúk: a római mártírkultusz Damasus pápa korában, 366-384 [Poems and martyrs: The Roman cult of martyrs at the time of Pope Damasus] (2003), Isten barátai: Szent és szentéletrajz a késő antikvitásban [Friends of God: Saints and hagiography in the Late Antiquity] (2005), Szent Márton, Krisztus katonája [Saint Martin, soldier of Christ] (2018) – English or French translations of these works were currently in preparation. Among the collaborative volumes she has edited two volumes on Pagans and Christians in Late Antique Rome (2016 and 2017); and several others, forthcoming shortly, upon which she kept on working till the last moment.

Beside her own research she dedicated much energy to making the most up-to-date results of international scholarship in patristics, hagiography and medieval studies available in Hungary. She translated to Hungarian two books by Peter Brown (The Cult of the Saints; Augustine of Hippo: A Biography), one by Robert Markus (Saint Gregory the Great and his Age), and one by Pierre Riché (Éducation et culture dans l’Occident barbare). Her mediation of scholarship was also active in the other direction, making Hungarian research and the work at CEU Medieval Studies known on the international scene. She participated in the editorial board of the Annual of the Department of Medieval Studies, and the Hungarian Historical Review. Between 1999 and 2003 she served as the academic secretary of Hungarian Cultural Institute in Paris—a mission that enabled her subsequently to develop the contacts of CEU and ELTE with French universities and research centers. She was also very active in collaborating with Italian colleagues and research centers. Both these scholarly milieus were welcome additions to the mostly Anglophone and German academic networks of CEU. Her participation in the work of Hungarian Society for Patristics since 2001, and the launch of the Hungarian Hagiography Society, which she founded closely cooperating with Croatian, Italian, French and American colleagues in 2016, also served these goals.

With the passing of Marianne Sághy, CEU Medieval Studies have lost a beloved friend and colleague whose cheerful presence at departmental field trips and everyday discussions will be sorely missed by students, faculty and staff. More than this, CEU and the Hungarian academic community is mourning the tragic, premature death of a talented, internationally active scholar, fully engaged in new, promising individual and collective research projects, promoting scholarship among students, colleagues, and the broader public. Marianne’s memory shall be fondly cherished by many. 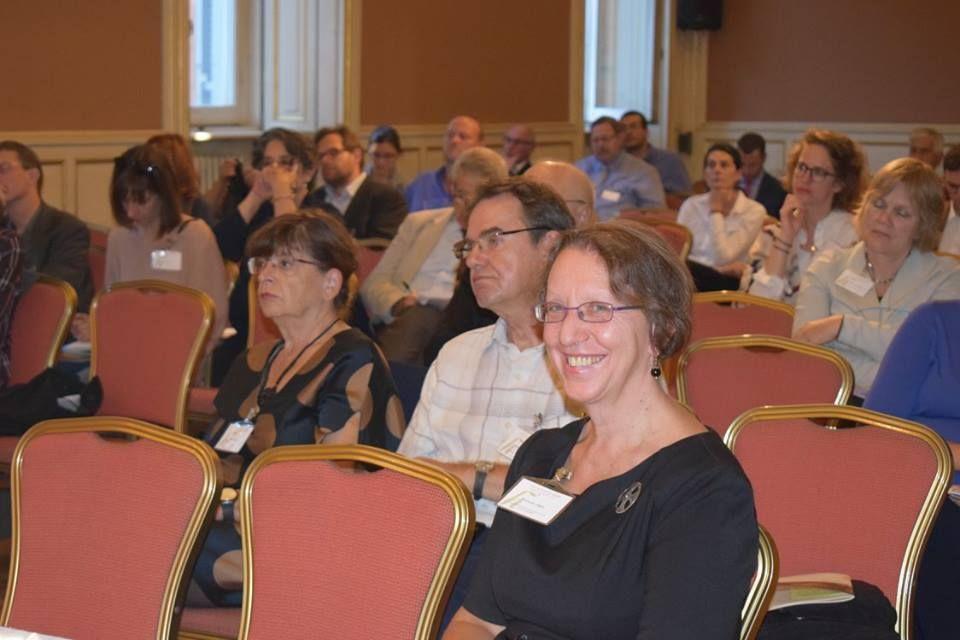