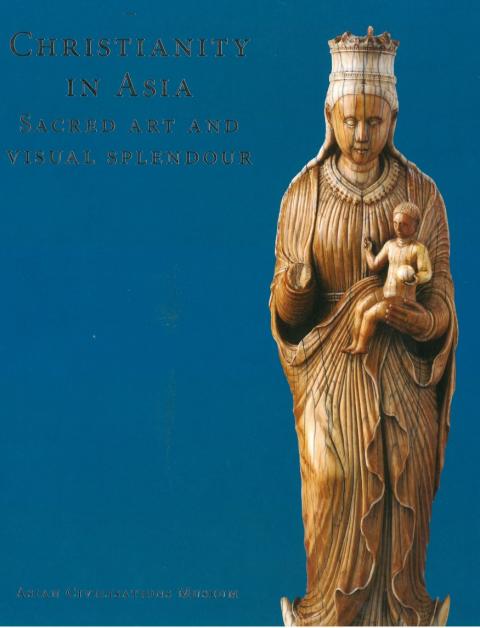 We are happy to announce that the exhibition catalogue "Christianity in Asia - Sacred Art and Visual Splendour", with contributions by our faculty member István Perczel, has been published by Asia Civilisations Museum in Singapore.

This exhibition is the first dedicated to the theme of Christianity in Asia. Although topics such as the Portugese in India and the Jesuits in Japan have been previously considered by museums, no exhibiton has yet considered the wealth of artistic treasures created in the service of Christianity throughout Asia. This book demonstrates that these striking works of art were created by artists of many different faiths: Hindus and Muslims in India, Buddhists in Sri Lanka and China. We are reminded that there are certain universal values of devotion and faith that transcend specific religins. Rulers of many faiths were greatly interested in Christianity, even if they did not personally convert to the religion.

The book covers a huge range of artifacts, from the illustrations to the Mirror of Holiness to ivory catechisms, and provides a firm overview of Christianity in Central Asia, China, Japan, the Philippines or Singapore.

About the exhibition, see: http://acm.org.sg/exhibitions/christianity-in-asia