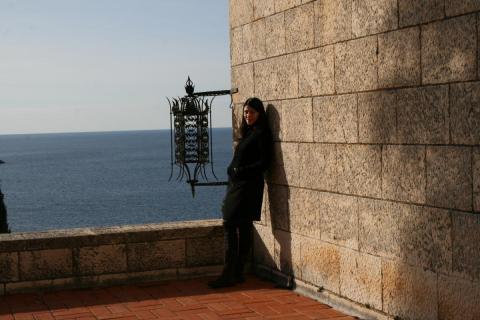 Rozana Vojvoda received her PhD degree at CEU in 2011 with a topic on Dalmatian illuminated manuscripts written in Beneventan script. From 2005 she is employed as a curator in the Museum of Modern and Contemporary Art Dubrovnik. She organizes exhibitions of modern and contemporary art and writes extensively on the subject. She is the member of AICA Croatia (International Association of Art Critics). However, she still deals with medieval manuscripts, especially those written in Beneventan script and participates (when she can) in various conferences and congresses on medieval topics. In 2012 she has received a Congress Travel Award to participate with a paper in the 47th International Congress on Medieval Studies at Western Michigan University, Kalamazoo. She is the member of the Society for Beneventan Studies‏.