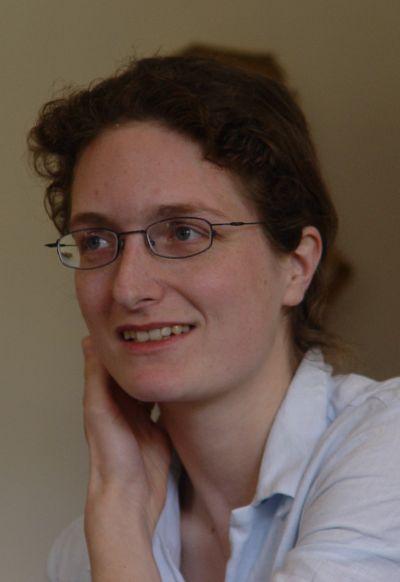 Lucie Doležalová received her M.A. and Ph.D. in Medieval Studies from CEU in 2001 and 2005, and her habilitation from the Charles University in Prague in 2012. She works as Associate Professor of Medieval Latin at the Institute of Greek and Latin Studies of the Faculty of Arts, and at the Communication Module of the Faculty of Humanities, both Charles University in Prague. She is also employed as a part-time researcher at the Centre for Medieval Studies of the Academy of Sciences of the Czech Republic. Doležalová has published monographs on medieval reception of an obscure opuscle Cena Cypriani (Trier 2007), and an obscure biblical mnemonic aidSummarium biblie (Krems 2012), as well as a number of collective monographs, namely The Making of Memory in the Middle Ages (Leiden 2010), Retelling the Bible: Literary, Historical, and Social Contexts (Frankfurt am Main 2011), The Charm of a List (Newcastle upon Tyne 2009), Obscurity in the Middle Ages (Krems 2013), or Medieval Manuscript Miscellanie: Composition, Authorship, Use (in print). She remembers CEU with much gratefulness for both academic and personal reasons – she met there her dear husband, Tamás Visi.