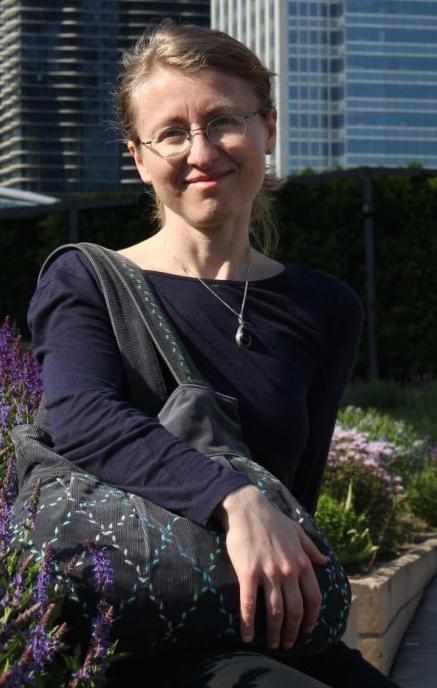 Kateřina Horníčková studied art history, classical archaeology (Mgr., Charles University, Prague) and Medieval Studies (M.A., Ph.D., Central European University, Budapest). In 2000, she was awarded the FCO/OSI Scholarship to study art history at the Oxford University. In 2005 – 2009, she worked as cultural manager and curator at Prague Castle, responsible for the exhibitions Charles IV., Emperor of God’s Grace (with the Metropolitan Museum of Art, New York), and Art of the Bohemian Reformation. In 2009-2010 she was postdoctoral researcher with the Cultures of Knowledge project of the Oxford University and the Institute of Philosophy of the Czech Academy of Sciences on the early modern intellectual correspondence. She is junior researcher attached to the ESF-funded EuroCORECODE project Symbols that Bind and Break Communities(Krems, Austria) that explores the symbolic role of saints in medieval and early modern Europe and to the Institute of Philosophy (Prague), lectures at the University of South Bohemia (České Budějovice), and is the Secretary General of CARMEN Worldwide Medieval Network. Her co-edited book Art of the Bohemian Reformationwas nominated to the Magnesia Litera Prize, the Czech literary prize for the best scholarly work of 2011 and is forthcoming with Brepols. She has published on medieval and early modern visual and religious culture.