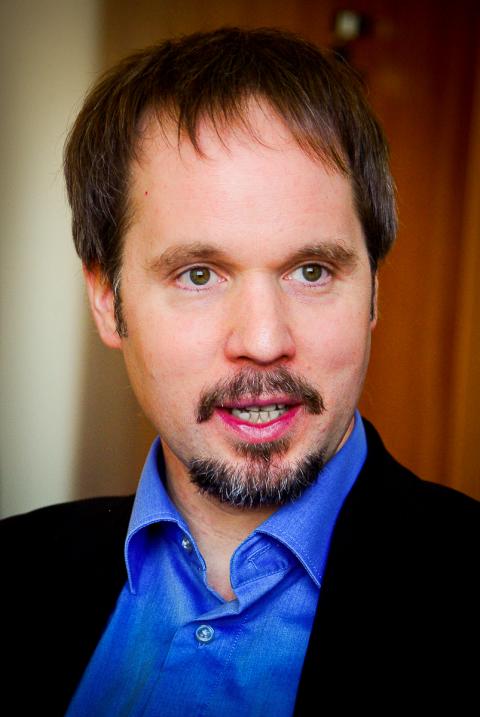 Benedek Láng is a historian (MA, Eötvös Lóránd University, Budapest, 1998) and a medievalist (PhD, Central European University, Medieval Studies Department, 2003). At present, he is a professor and the Head of the Department of Philosophy and History of Science at the Budapest University of Technology and Economics. In 2012-13, he was a fellow in the Collegium de Lyon. He is a historian of science, specialized on two major topics: late medieval manuscripts of learned magic, and early modern secret communication (artificial languages and cipher systems). His monograph in English, entitled Unlocked Books, Manuscripts of Learned Magic in the Medieval Libraries of Central Europe, was published by Penn State University Press in 2008, and among many, two of his articles (“Why don’t we decipher an outdated cipher system? The Codex of Rohonc” and “People’s secrets: Towards a social history of Early Modern cryptography”) in the Cryptologia (2010), and in The Sixteenth Century Journal (2013). His article "Invented Middle Ages in the 19th century Hungary: The Forgeries of Samuel Literati Nemes" was published in Manufacturing a Past for the Present: Forgery and Authenticity in Medievalist Texts and Objects in Nineteenth-Century Europe at Brill (2015). He is regularly invited as chair at the Medieval Studies Department's thesis defenses.