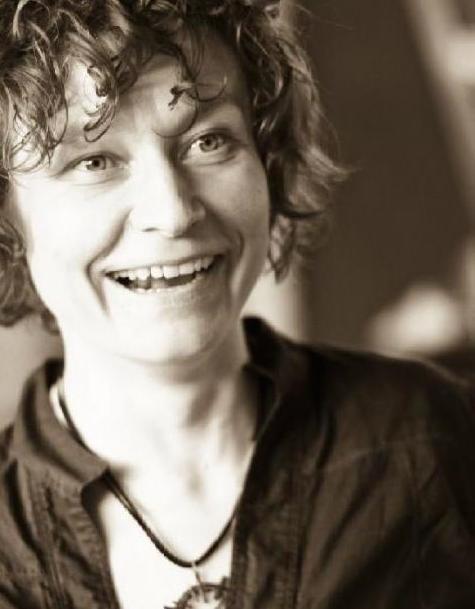 Giedrė Mickūnaitė holds MA (1997) and PhD (2002) in Medieval Studies from the Central European University in Budapest. She is an associate professor at the Department of Art History and Theory of the Vilnius Academy of Arts. Her research inquires into the relation of textual, pictorial, and mental imagery with special emphasis on cases that indicate change in the course of image circulation. Currently, she works on a project under the title “Maniera Graeca in Europe’s Catholic East” dedicated to the reception of Byzantine and pseudo-Byzantine artworks in the Grand Duchy of Lithuania and neighbouring countries. In addition to investigating artworks and their descriptions, this research discusses reception patterns of receiving “Greek” images and attempts at identifying what has been borrowed from elsewhere, especially Italy, and what might be considered as site- or regionally specific features. Mickūnaitė publishes regularly in Lithuanian and international scholarly press and also acts as exhibition curator. The books Making a Great Ruler: Grand Duke Vytautas of Lithuania (CEU Press, 2006) and Vytautas Didysis: Valdovo įvaizdis (Vilnius, 2008) are based on her dissertartion; recently she co-edited the two volumes of Synagogues in Lithuania. A Catalogue (Vilnius, 2010–12).