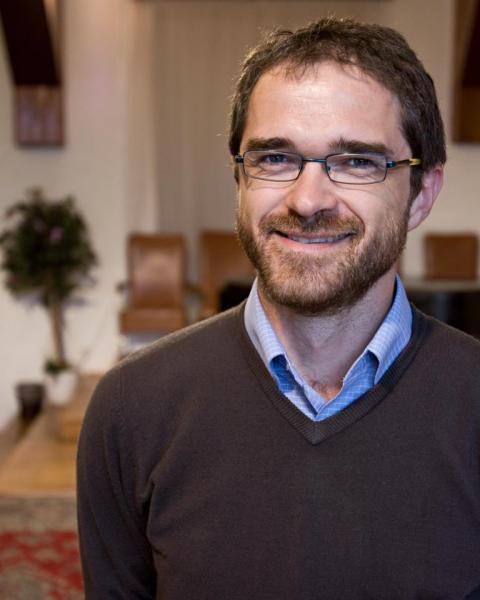 Antonín Kalous is a CEU graduate with an MA in Medieval Studies (2000) who received his PhD in History from Palacký University in Olomouc (2005). Currently, he is Associate Professor at the Department of History (where there are three graduates of the Department of Medieval Studies and one of Department of History, CEU) at Palacký University in Olomouc and since 2010 the vice-dean for international relations of the Faculty of Arts of the same university. He coordinates an Erasmus Mundus Programme Euroculture (with Martin Elbel, CEU Medieval Studies Alumnus) and participates in European Social Programme projects. In his research he concentrates on political, cultural and church history of Europe in the later Middle Ages. He has been interested in new political history with a focus on representation both secular and ecclesiastical. Apart from articles and book chapters in these topics, he has published a book on Matthias Corvinus, which focuses on the representation and functioning of the king’s government in both his kingdoms (2009) and another one on papal legates, which is a study on the system and prosopography of the papal legation in the later Middle Ages in central Europe (2010) and has been awarded the Kubinyi András Díj. Currently, he is holding a research grant of the Czech Grant Agency on papal legates in late medieval Europe (with Jan Stejskal, CEU Medieval Studies Alumnus).