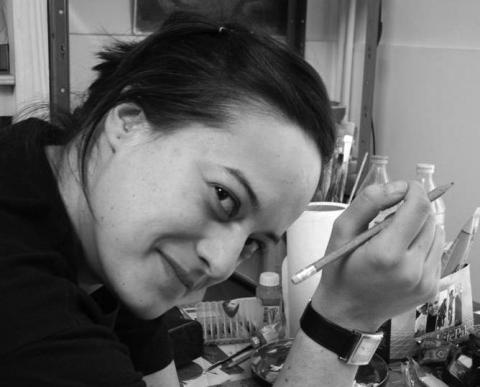 Ana Maria Gruia is the director and museographer of the National History Museum of Transylvania, Cluj-Napoca; and was a post-doctoral project leader at the Babeş-Bolyai University, Cluj-Napoca (2011-2013). With a background in both art history and sociology, Ana Maria Gruia specialized in medieval studies at the CEU (MA, PhD defended in 2009). Since 2007 she has been working at the National History Museum of Transylvania, mainly continuing her research in the field of medieval and early modern stove tile iconography. In 2011 she was granted leadership of the post-doctoral project (CNCS-UEFISCDI) entitled The Gift of Vice. Pipes and the Habit of Smoking in Early Modern Transylvania (www.smokingintransylvania.ro). She also took up historical (antique) reenactment as a hobby, part of Virtus Antiqua NGO (http://virtusantiqua.ro), and continues painting (www.anamariagruia.ro).